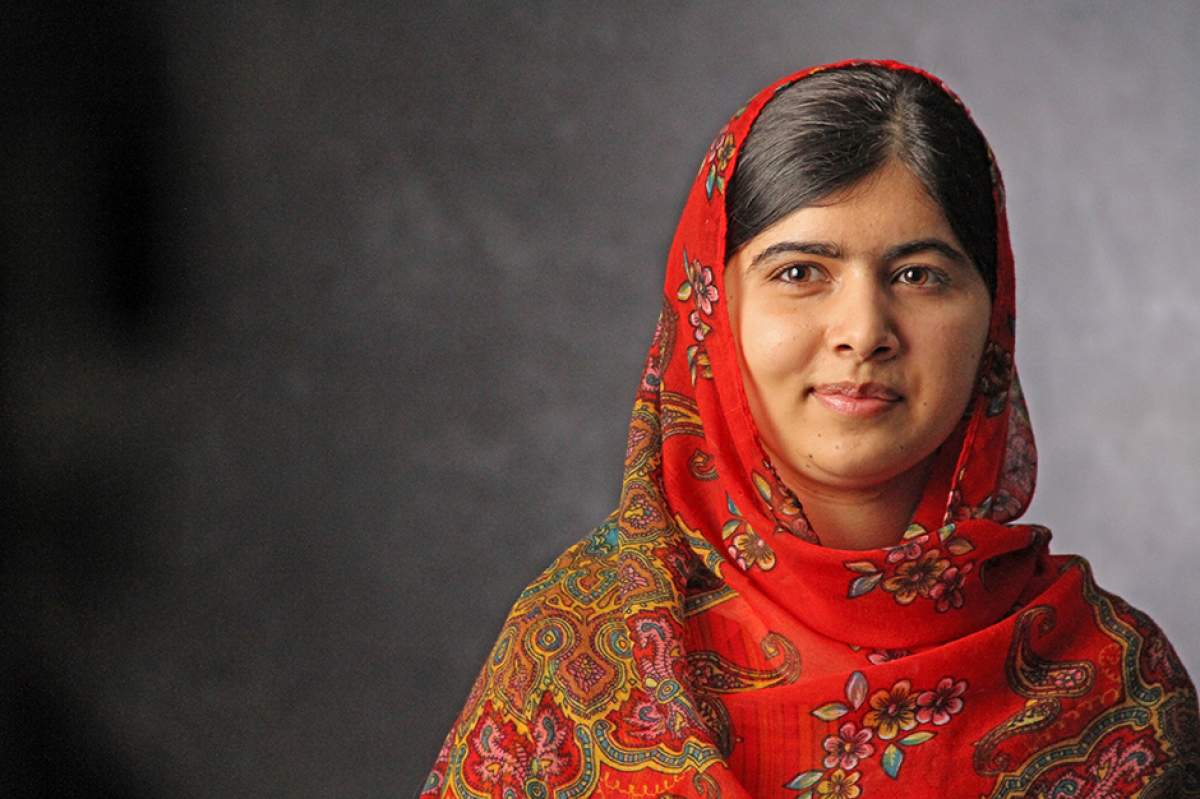 First we travel to Greencastle, Indiana, to hear civil rights and education activist Malala Yousefzai, who spoke before a crowd of thousands at DePauw University.

Yousafzai caught the world's attention in 2012 after she was nearly killed by the Taliban for her efforts to achieve equal education for girls. She has since become a symbol of the fight for equal access to schools.

At the age of 17 she became the youngest Nobel Peace Prize laureate. She founded the Malala Fund and cowrote I am Malala, an international bestseller. For three years, TIME magazine featured her as one of the year's most influential people globally.

At DePauw, she delivered a talk in the Ubben Lecture Series on the topics of education, the role of Islam, and women's rights.

Next, we feature two Bloomington women who participated in WFIU's StoryCorps Project earlier this summer. Naciye Akgun and Rebeccah Seda discussed the different kinds of discrimination faced by Muslim women in different parts of the world, and about the acceptance they have found in the Bloomington community. Please note this story includes a description of a violent attack.