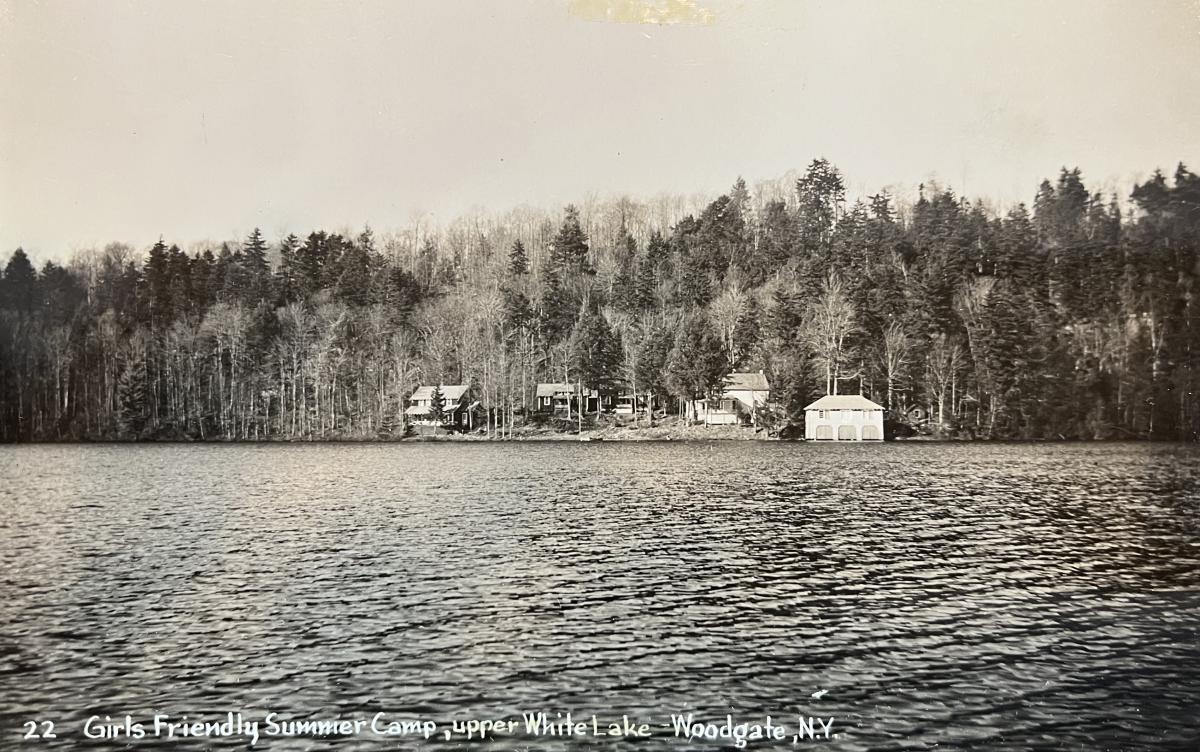 Lakes are the second body of water that we’ve featured on PorchLight. Rivers actually began our journey. I like the fact that in this country so many of each carry names from nature or native tribes. Onodaga, Oneida, Chenango, as I was growing up. Americans could consider this tribute a sign of respect if it wasn’t for the fact that so many rivers and lakes here have been abused by poor resource management and pollution. Pollution that oddly enough is so often caused by the creation and expenditure of energy sources: coal-fired power plants built along rivers, boat motors leaching gasoline into fresh-water lakes.

I said oddly because the very presence of rivers and lakes already furnishes us with enormous energy. When we extract and process these resources, it does the opposite of polluting. It enriches us in ways that will have nothing to do with material wealth.

If you are fortunate enough to have had even one lake in your life, you will be inspired by their example. Interior lakes are still and calm. They are fed by springs that arise out of their depths. The ones that are the most remote, the most removed from civilization. The ones where the visitors and residents alike inhabit only the natural world; these are what our crowded residential lake merely aspire to be. Apparently, the most commonly asked question among those who live in houses that surround manufactured retention ponds: How can we get this to act more like a lake?

I hope that every year in your life, you have a chance to sit on the banks of a quiet wooded lake at night. Frogs will court, fish will jump, marsh grasses will rustle in the wind; these are exactly the sounds heard by the many tribes that relied on these lakes to sustain daily life. And amazingly that can become another shared connection.

Lakefront property, as you will hear, is the very essence of stewardship. How much you intrude compared to how much you absorb. How close you come to honoring the ancient name this lake might carry and the gifts it somehow continues to offer you.

Just A Wave, Jimmie Dale Gilmore, Spinning Around The Sun