Poems From The Letters Project 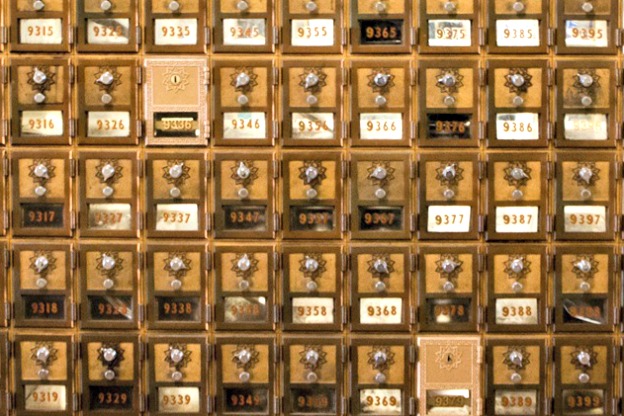 "I longed to throw them out, but how could I get rid of something

- Marie Howe from What the Angels Left

Shana Ritter is a writer and educator. A long-time resident of Bloomington, Indiana,Â she is originally from New York.

Shana is a three-time recipient of the Indiana Arts Commission Individual Writing Grant.Â Her new book Stairs of Separation, (which tells the story of her mother's journey as an immigrant in the early 1920's), can be found through Finishing Line Press (currently accepting pre-orders!).

In this episode, Shana reads "String," "Recording," and "The Mail."