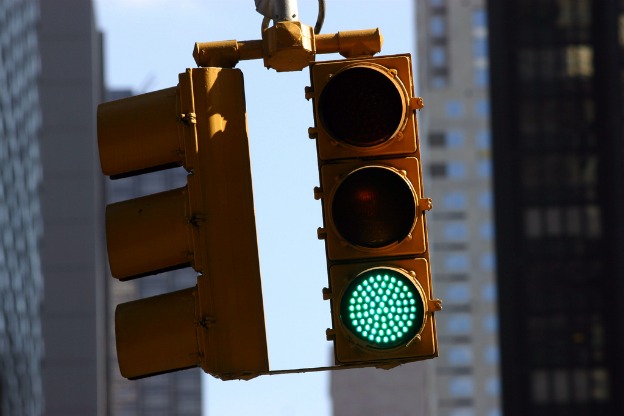 Born in Brooklyn in 1944, Paul Violi wrote eleven books of poetry. Widely published and anthologized, he received two National Endowment for the Arts fellowships, as well as numerous grants. Until his death in April 2011, he was on the faculty of Columbia University and The New School's graduate writing program.

These poems, "Protracted Argumentation," "At the Ministry of Commerce," and "At the Chapel Cardinal Finale" are in his book Fracas, published by Hanging Loose Press in 1999.