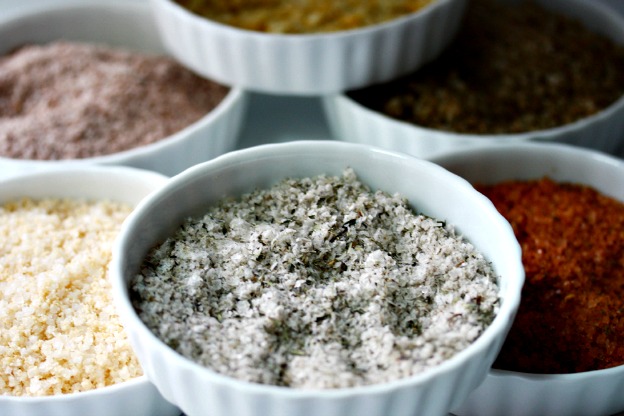 James L. White was a classical ballet dancer who later earned two degrees in English Literature from universities in Colorado and Indiana. He lived and taught in New Mexico and Arizona with Navaho people, and then moved to Minnesota where he developed a creative writing program for Chippewa children while working with the Minnesota Writers in Schools.

White edited two collections of contemporary Native American writing, and The Salt Ecstasies is the fourth book of his own poetry. In 1978, White was awarded a Bush Foundation Fellowship. He lived in Minneapolis until his death in July, 1981.

The poems are being used by permission of the publisher, Graywolf Press.

On this episode, Romayne reads "Overweight," Dying Out," "Naming (for Marie White)," " Lying in Sadness," "The Arc Welder's Blue," and "An Ordinary Composure."