Poetry and Conversation With Chris Mattingly 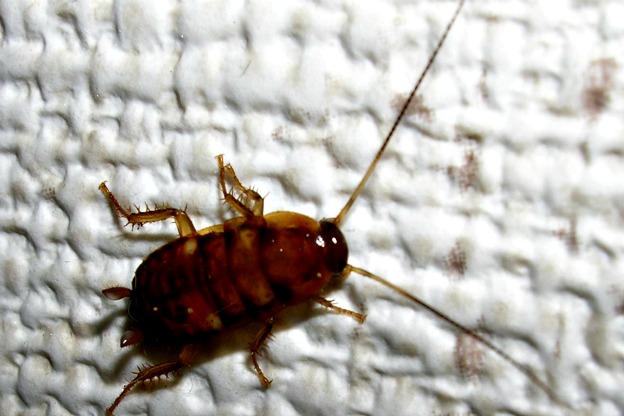 "I've run the dark county of the heart this music comes from-but I don't know where to hammer-on or to drop a thumb to the haunted string that sets the story straight."

Chris Mattingly of Louisville, Kentucky, is the author of A Light for Your Beckon (translations of Anglo Saxon riddles) and the forthcoming Scuffletown from Typecast Publishing.Â His poems have lately appeared in Lumber Yard, Still, Louisville Review, Sawmill, and Forklift, Ohio.

Chris holds an MFA in poetry from Spalding University, cultivates a great big garden, plays the banjo, sometimes travels ridiculous distances for good burgoo and chess pie, and is the eighth-generation Mattingly to live in Kentucky.

On this extended edition of The Poets Weave, Chris reads "Letter To the Courts," "The Cockroach," and "Ohio River, Scuffletown, Kentucky."Â Following, we've included a brief conversation with Chris, in which he discusses confronting old stereotypes of Kentucky, his attempt to redeem and validate family history through poetry, and his efforts to translate one hundred Anglo Saxon riddles.