The Festival Of Destruction 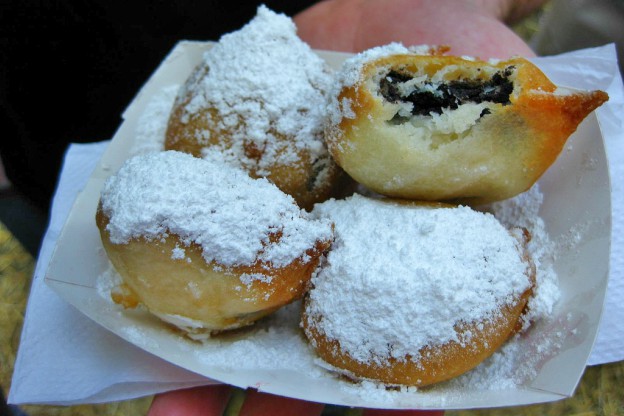 “Then the painted-scenery houses collapse, like frightful drunkards, and bury you.”

Joshua Johnston was born and raised in Caneyville, Kentucky. His work has appeared in publications such as Sprung Formal, Hobart, Spork, Word Riot, and Queen Mob’s Teahouse. He is co-founding editor of Frontier Slumber and currently lives in Bloomington, Indiana, where he’s pursuing an MFA at Indiana University.