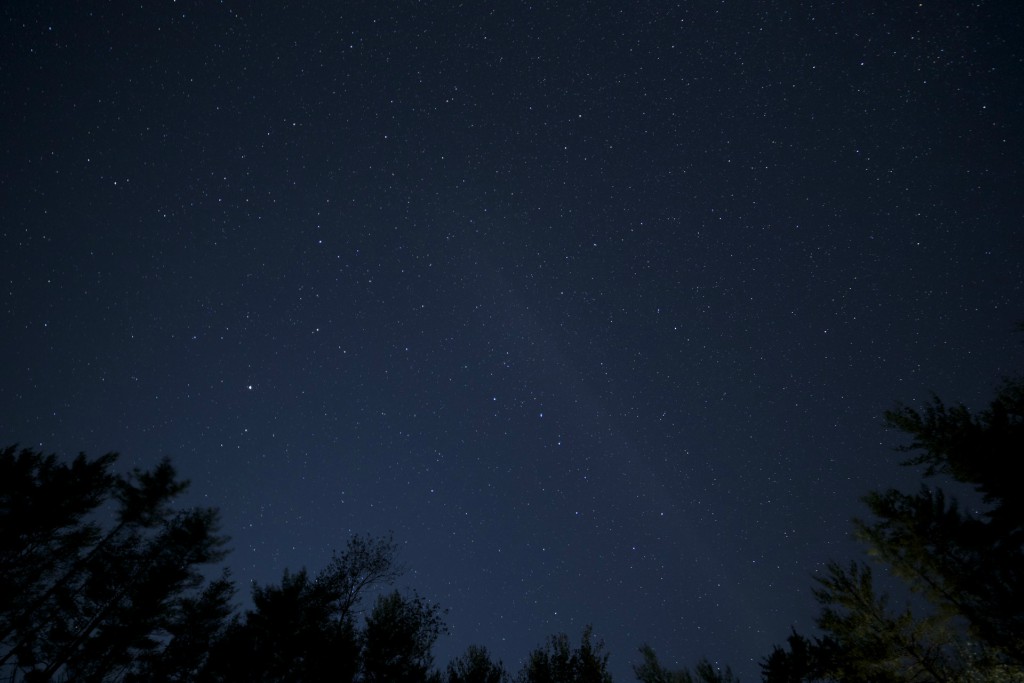 Of elegy as a form, Edward Hirsch writes, “It turns loss into remembrance and delivers an inheritance.”

Eric Rensberger spent his early years in northern Indiana. Since 1979, he has been a somewhat unpredictable fixture of the Bloomington poetry scene. He has been published in numerous journals and anthologies, and his collected works may be found at ericrensbergerpoetry.net.

He reads "Autobiography Vol. 6," "Flowers on the Graves of the Overdosed," and "Late January."