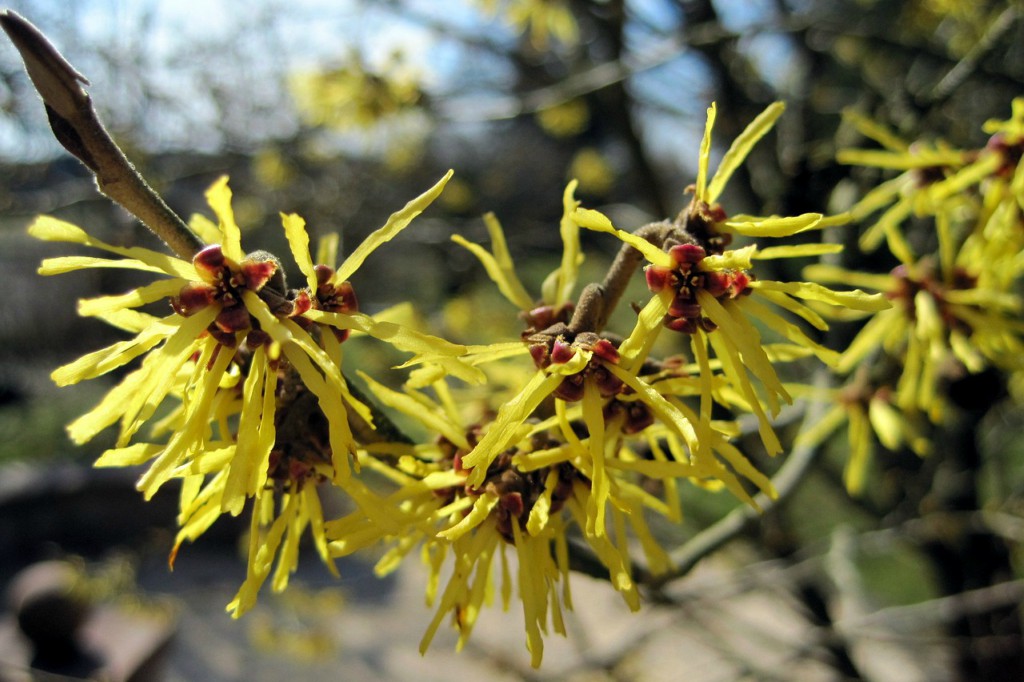 "My first book just came out and my second book was just finished. Both were written close together, so their intentions are similar. In both manuscripts, explores mental illness, chronic pain, longing, the loss of a relationship and the start of a new one. I think a lot about Johanna Hedva's essay "Sick Woman Theory," in which she argues for the reclaiming of "anti-heroic" qualities typically associated with the pained body (illness, idleness, inaction), to reclaim these qualities as "heroic." To quote Hedva, I count myself among "those who are faced with their vulnerability and unbearable fragility every day, those who fight for their experience to be honored and made visible" (Hedva), and there is a heroism in that fight that I want to articulate."

Emily Corwin is an MFA candidate in poetry at Indiana University-Bloomington and the former Poetry Editor for Indiana Review. Her writing has appeared or is forthcoming in Black Warrior Review, Gigantic Sequins, New South, Yemassee, THRUSH, and elsewhere. She has two chapbooks, My Tall Handsome (Brain Mill Press) and darkling (Platypus Press), which were published in 2016. Her first full-length collection, tenderling was just released from Stalking Horse Press (2018). You can follow her online at @exitlessblue.

Emily reads "ghazal with the city sparking," "phantasm," and "abacus."