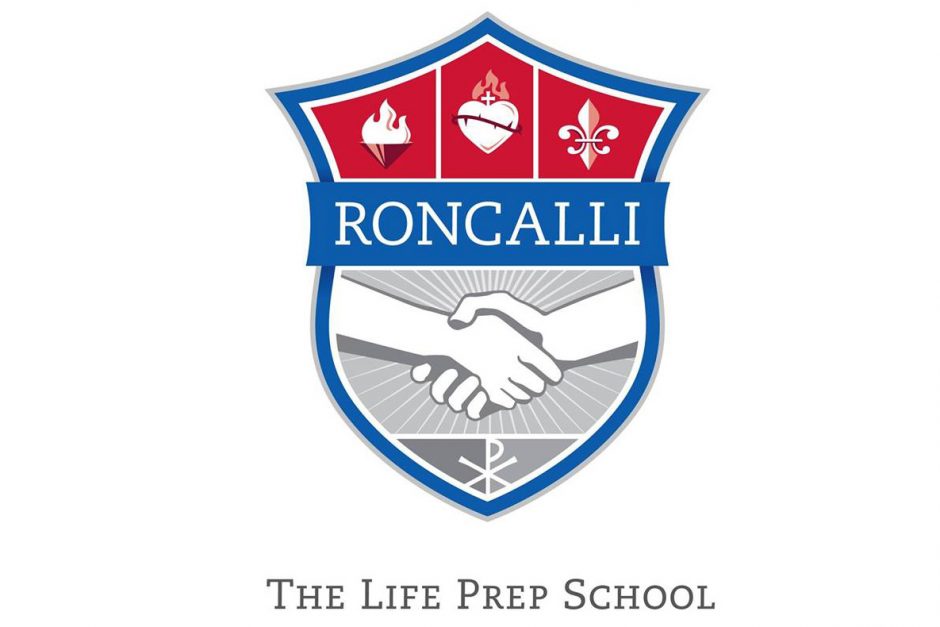 The Archdiocese of Indianapolis and Roncalli High School are under fire after suspending guidance counselor Shelly Fitzgerald for her marriage to a woman and threatening to dismiss her if she doesn't end her marriage.

While Fitzgerald says she doesn't want Roncalli High School or its students to face backlash, the school leadership has drawn nationwide criticism, as well as from their own students.

Roncalli High School is a private religious school and, for the most part, exempt from the anti-discrimination laws.

The school received over $1.5 million from state funding through Indiana’s voucher program, leading some to question whether schools that receive public funding should have to obey more stringent rules.

Now, State Representative Dan Forestal is advocating for a bill that would strip schools of state voucher money if they have anti-LGBT policies.

We discuss the treatment of Shelly Fitzgerald by the Roncalli High School leadership and the implications for school voucher programs in the Hoosier State on this week's Noon Edition.

Shelly Fitzgerald explains some of the process of finding out that Archdiocesan officials were concerned about her marriage to a woman.

"My understanding from the meeting was that there was a parishioner within one of our diocesan schools who turned my marriage certificate over to their parish priest who then turned it over to Joe Hollowell, our president," Fitzgerald says.

Fitzgerald says she hopes something positive will come from this situation.

"I think the ultimate outcome is just change," Fitzgerald says. "To be more inclusive, to make this a place where people don't just feel welcome but that they belong there, that they're an integral part of what makes Roncalli outstanding. I'm no different from anyone else."

She is adamant that no laws should be passed that would harm the school or the students.

"We have to invest dollars where our ideals lead us," Forestal says. "And there is something very wrong with, in particular, in the case of Shelly Fitzgerald, where her tax dollars are going to an institution that is then turning around and discriminating against her because she is married to a woman."

Suzanne Eckes worries about the potential for discrimination in voucher schools and a lack of legal protection.

"We found that no states have voucher laws that provide very explicit protections for marginalized populations," Eckes says.