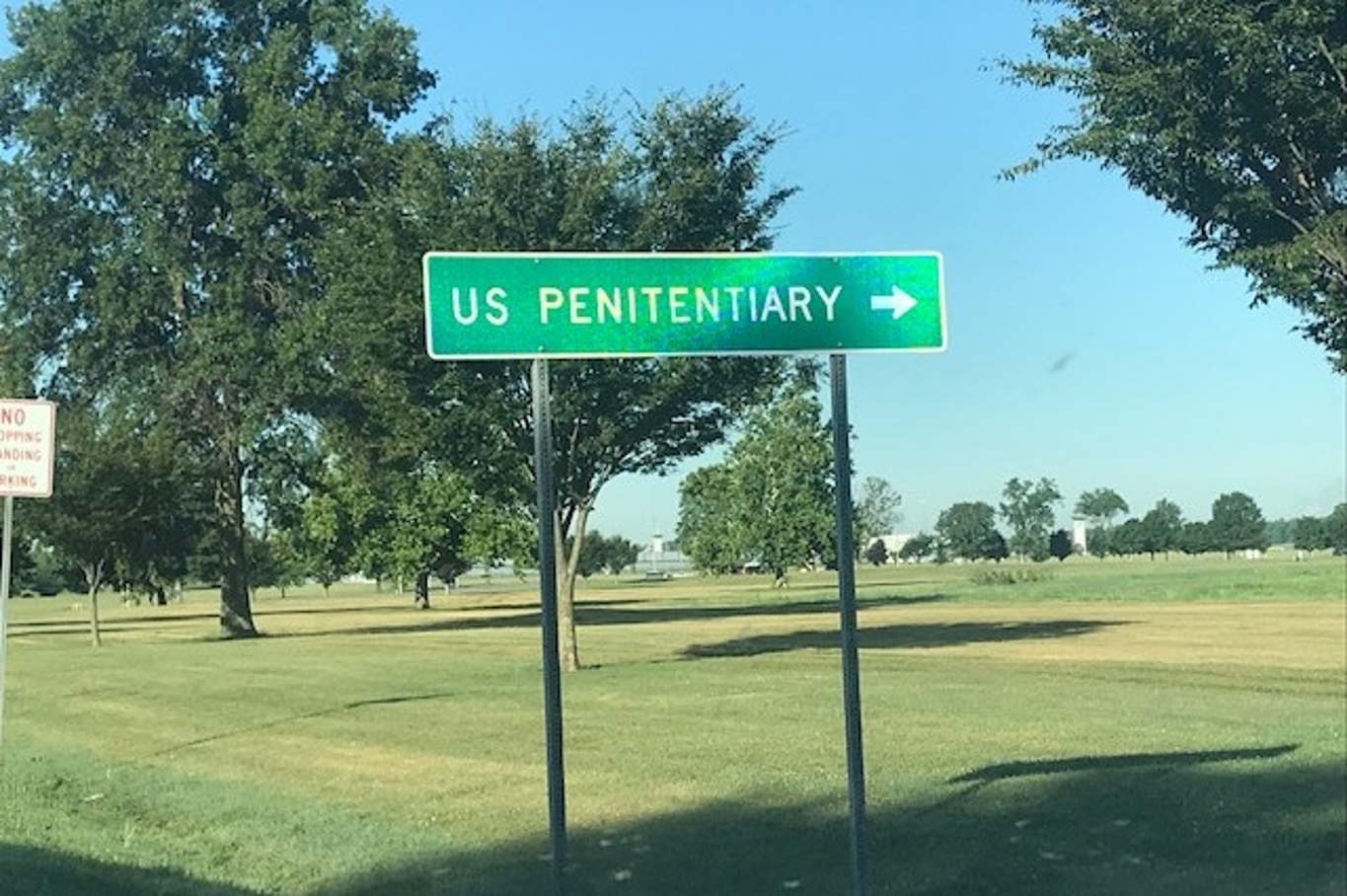 Five federal executions are scheduled to take place between now and Jan. 20, some  just days before president-elect Joe Biden’s inauguration.

If all five death sentences are carried out, that will be 13 since July.

Brandon Bernard is scheduled to die Dec. 10 by lethal injection at the U.S. Penitentiary in Terre Haute. Bernard was sentenced for his role in the 1999 shooting death of Todd and Stacey Bagley. Bernard was 18 at the time of the murders and his attorneys say Bernard was not the one who shot the Bagleys.

A federal judge in Terre Haute denied a stay of execution requested this week by Bernard’s attorneys.  His co-defendant in the case, Christopher Vialva, was executed Sept. 24. Three others involved in the crime were sentenced to lengthy prison terms.

Alfred Bourgeois also is scheduled to die by lethal injection this week in Terre Haute. He was convicted in 2004 of murdering his two-and-a-half-year-old daughter. He has spent the last 17 years in federal prison.

Before this year, a federal execution hadn’t taken place since the George W. Bush administration.

According to The Death Penalty Information Center, federal executions haven’t been carried out during a presidential transition since Grover Cleveland’s administration in 1889.  Critics have expressed concern that doing so during a pandemic increases risk of COVID-19 spread.

The U.S. Justice Department disclosed this week that eight staff members who took part in an execution last month tested positive for the coronavirus, and five of those staffers will attend the executions scheduled for this week in Terre Haute.

Note-This week of our guests and hosts will participate remotely to avoid risk of spreading infection. Because of this, we can't take live callers.