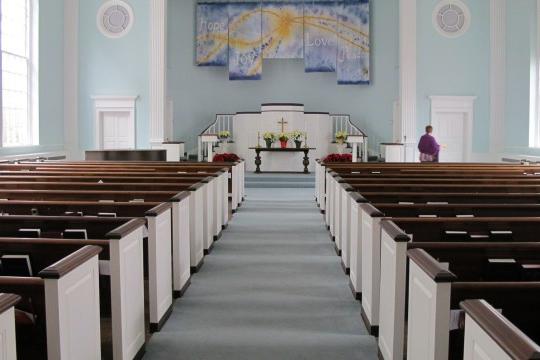 According to data collected by the General Social Survey, Americans are becoming less attached to organized religion.

The survey said that in 1984, seven percent of Americans preferred no religion. But in 2016 that was up to 22 percent.

The data also shows that while non-affiliation increased, people who have strong religious identification has not decreased dramatically. In 1976, 39 percent of Americans declared strong religious affiliation, according to the GSS data. That dropped only two percentage points by 2016.

The center said in 2010 that one-in-four millennials were unaffiliated with a particular religion, while 20 percent of Generation X identified as unaffiliated in the 1990s.

Recent research from the Pew Research Center found that White Americans who viewed Donald Trump favorably in 2016 but didn’t identify as evangelical then were more likely than skeptics to begin identifying as evangelical Protestant by 2020.

The center also said more than 60 percent of U.S. congregants trusted their religious leaders to provide guidance on the COVID-19 vaccine.

This week on Noon Edition, we’ll talk with religious researchers and a local religious leader about religion and how it affects social and political behavior.