The UN Climate Report and outlooks for the Midwest 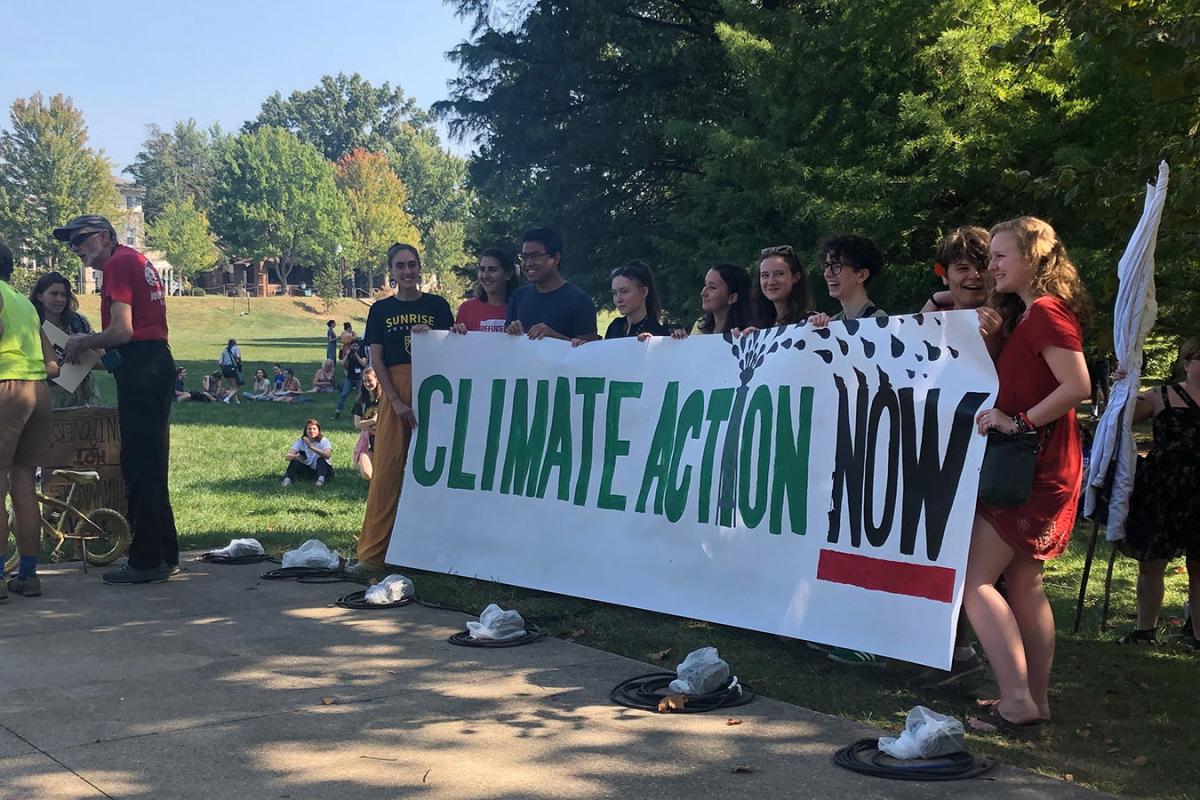 The Intergovernmental Panel on Climate Change is urging governments to increase efforts to curb carbon emissions.

The IPCC’s report was bleak: greenhouse gas emissions had increased across all major sectors. The UN Chief said the report was a “litany of broken climate promises.”

The report includes numerous scenarios, but the severity of outcomes if action isn’t taken is hard to predict. Probable risks include coastal flooding that will affect major metropolitan areas, drops in food production, extreme heat, and flooding.

We’ll talk with guests about what to make of the most recent report, and what response to expect from climate leaders.

You can follow us on Twitter at @NoonEdition or send us questions for the show at news@indianapublicmedia.org.

Note: This week is our second show with in-person guests in two years. We've been recording live over Zoom calls.

Ben Inskeep,Program Director at CAC, as well as an adjunct instructor at IU teaching Renewable and Nuclear Energy