The landscape of college athletics is changing 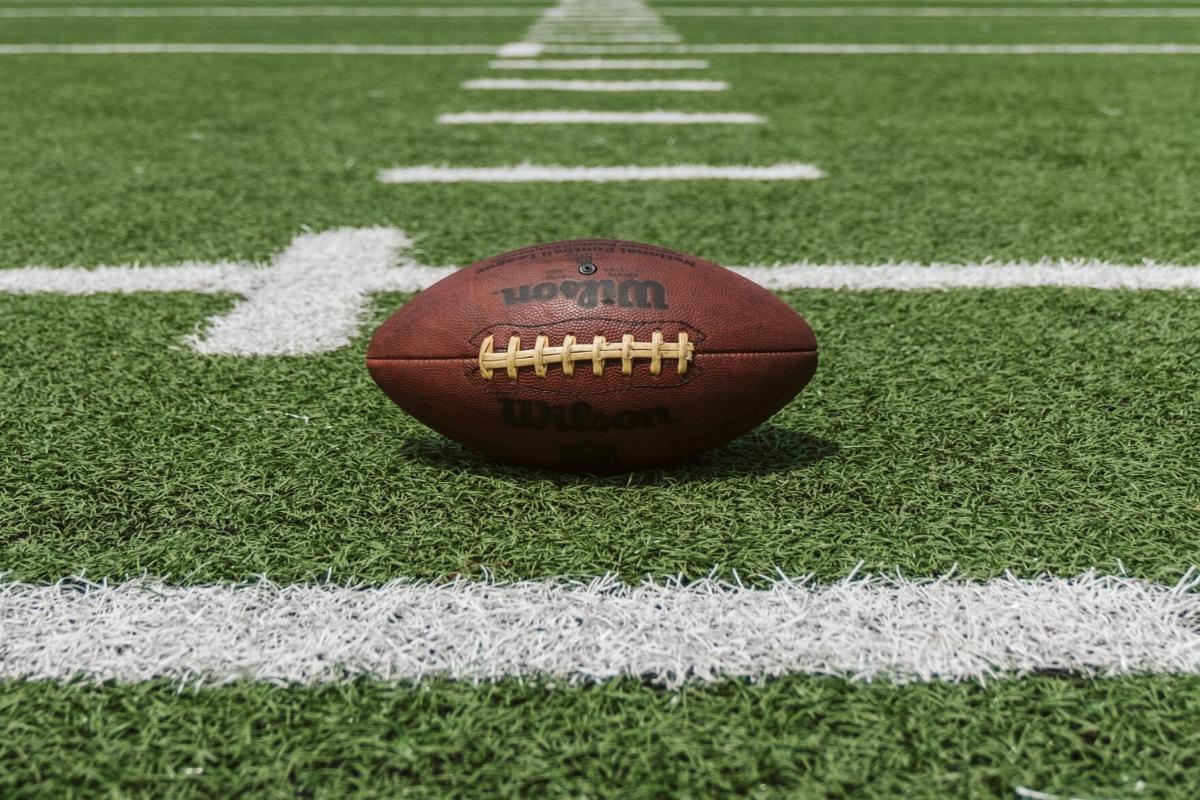 USC and UCLA are the latest schools to signal a major shift. The two schools are set to leave the PAC-12 and join the Big Ten in 2024. Reasons for these two joining include money and media exposure as the Big Ten will most likely sign a new media deal which would give each Big Ten school $80 million to $100 million in media rights according to the director of IU’s sports media program, Galen Clavio. USC and UCLA aren’t the first major division one schools to leave their conference. Texas and Oklahoma announced in 2021 that they are leaving the Big 12 for the SEC in 2025.

This year also marked the 50th anniversary of Title IX. This law was signed on June 23, 1972, by former president Richard Nixon. Since this law was passed, it has given women many opportunities in education. However, its impact on women’s sports has been tremendous, sparking a wave of women athletes all over the U.S.

On top of all of everything, the NCAA and college athletics are still learning how to navigate college athletes and NIL. NIL (Name, Image, and Likeness) has recently given college athletes to profit from their name and athletic ability. However, many are concerned about the legitimacy of NIL due to many athletes entering the transfer portal. While schools are still not allowed to directly pay athletes to attend their schools, some are finding ways around this due to NIL creating a sort of “college free agency.”

We will cover these topics and how they will affect the future of college athletics with our guests this Friday.

Andy Graham, Former sports writer and reporter for The Herald Times and a 2013 inductee to the Indiana Sportswriters and Sportscasters Hall of Fame