The Trump Impeachment Inquiry And Its Political Implications 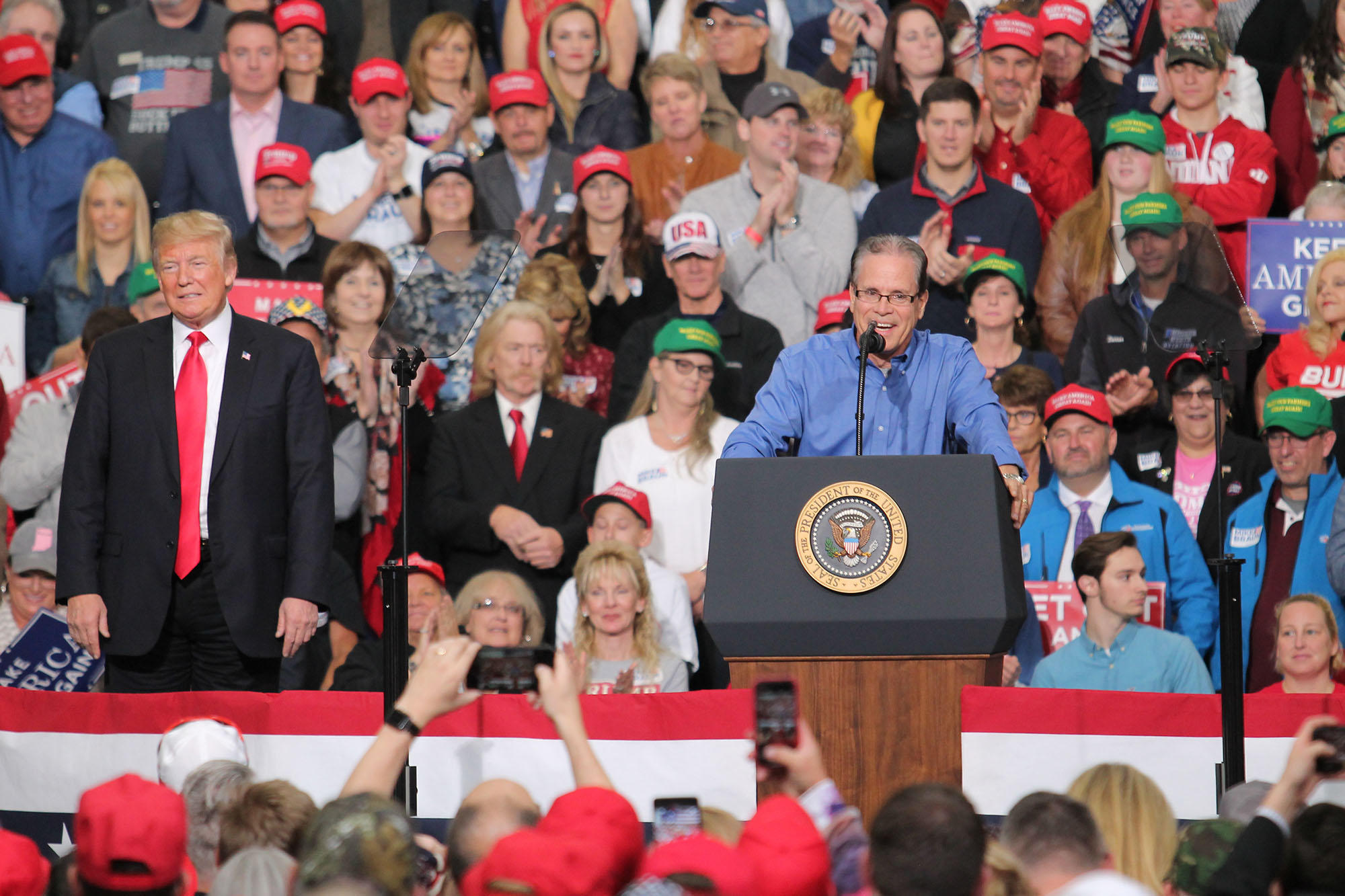 House Speaker Nancy Pelosi accuses Trump of violating the Constitution by using his position as president to get a foreign government to damage Democratic presidential candidate Joe Biden, a political opponent.

The accusation is in reference to Trump’s July phone call with Ukrainian leader Volodymyr Zelensky, in which Trump mentions the possibility of the Ukrainian government revisiting the dormant investigation of a Ukrainian energy company, where Biden’s son served on the board.

A credible whistleblower complaint about the call was filed by an unnamed intelligence official in September to the inspector general of the intelligence community.

On September 25, the White House released a summary of the conversation between Trump and Zelensky.

On September 26, the whistleblower complaint was made public.

Days after, House Democrats subpoenaed Trump’s personal lawyer for documents on Trump and his correspondence with Ukrainian leaders to investigate the Bidens.

The White House told House Democrats it will not release documents and testimony in compliance with the impeachment inquiry, creating a legal face-off between the two branches of government.

Pelosi will hold a conference call with House Democrats Friday for an update on the impeachment inquiry.

Join us this week as we discuss the impeachment process and its implications.

Jerry Wright, Professor in the Department of Political Science at Indiana University

Submit your questions about the impeachment inquiry below!