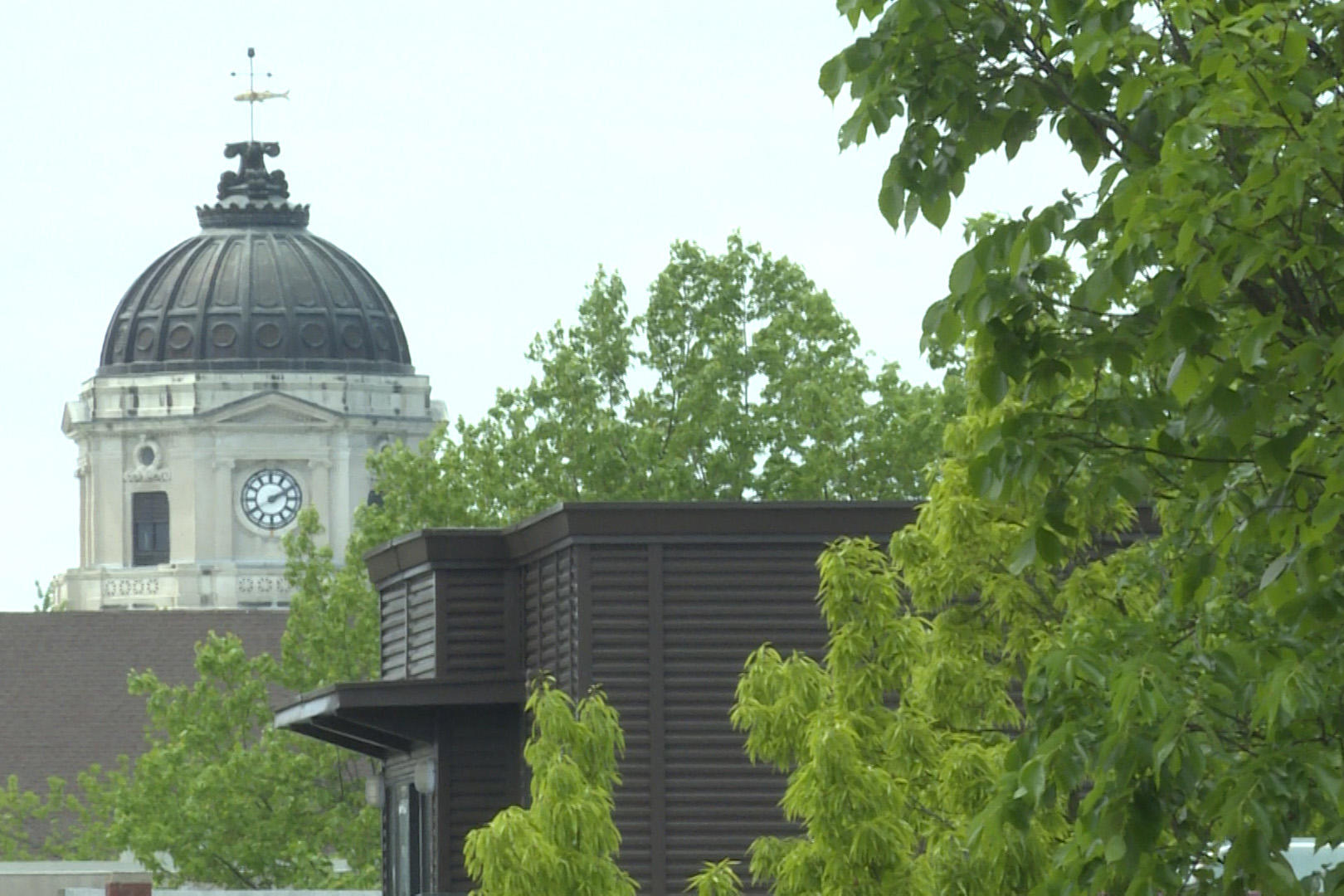 The fall fund drive continues and we’ll be bringing you the best of Noon Edition from the last six months.

In the last year, the recycling industry has changed drastically because of China’s new National Sword policy, which bans the import 24 kinds of solid waste.

Before that, China took nearly half the world’s recyclable waste.

Programs across the country have scrambled to find more local solutions and other countries that will accept the waste.

Our experts discussed how these global changes have affected local recycling programs. They said that China’s new policies have made recycling more expensive, but didn’t affect the processing of materials in Indiana. Costal states relied on sending materials to China, but land-locked Indiana doesn’t. One panelist emphasized the importance of education about recycling, so that people aren’t putting materials in the wrong bins.

Former Indiana Senator Richard Lugar passed away Sunday morning at the age of 87.

To commemorate his legacy, Noon Edition held a special program discussing his career, approach toward politics, and involvement in education.

We spoke to people from across the state who worked with Lugar.

One of his colleagues, former U.S. Congressman Lee Hamilton served in the political sphere with Richard Lugar for many years, and the two developed a friendship.

He said, “"He took being a Hoosier very seriously, whether he was in Indianapolis or Geneva, Switzerland. He was proud of being a Hoosier. I found him to treat all people, whether in the White House or in Scott County with the tomato growers or Gary with the steelworkers, he treated everyone with respect and dignity."

The demand for smaller living units in urban areas is on the rise nationally, and Bloomington’s housing market is no exception.

The city is looking to solve some of it’s housing affordability and availability issues by revising its Unified Development Ordinance (UDO).

Revisions look to rezone parts of the city to allow for multiplexes in neighborhoods that have been traditional single-family neighborhoods.

Our guests say the city needs to adapt and allow for affordable housing in its core neighborhoods, which will promote diversity.

Many callers expressed concern that multiplexes would cause over crowding and mar the beauty of some of Bloomington’s most historic areas.

Three mass shootings in Dayton, Ohio, El Paso, Texas, and in Gilroy, Calif., occurred within days of each other in July. They left at least 31 people dead and shook the country.

In the last 50 years, the nation has seen shootings in public places like bars, restaurants, schools, malls, and places of worship.

Our guests spoke about how this has affected the general public’s mental health and feelings of safety. We had experts in law enforcement, gun control, mental health, and someone who survived the Dayton shooting in July join us on Noon Edition. All of them agreed that there has been a shift in people’s mind set, with increasing fears they could fall victim to a mass shooting.

The Future Of Healthcare In The United States:

As democratic presidential candidates campaign and promote their platforms, one topic at the front of both the voters’ and candidates’ minds is healthcare.

One proposed solution is ‘Medicare for All,’ a proposal that all Americans should automatically be entered into a single-payer government health plan.

Our experts spoke about the future of healthcare and how to best meet people’s needs. They touched of how realistic passing policy for universal coverage is and what economics affects is could have.