Talking To Local Non-Profit Leaders About The Winter Season 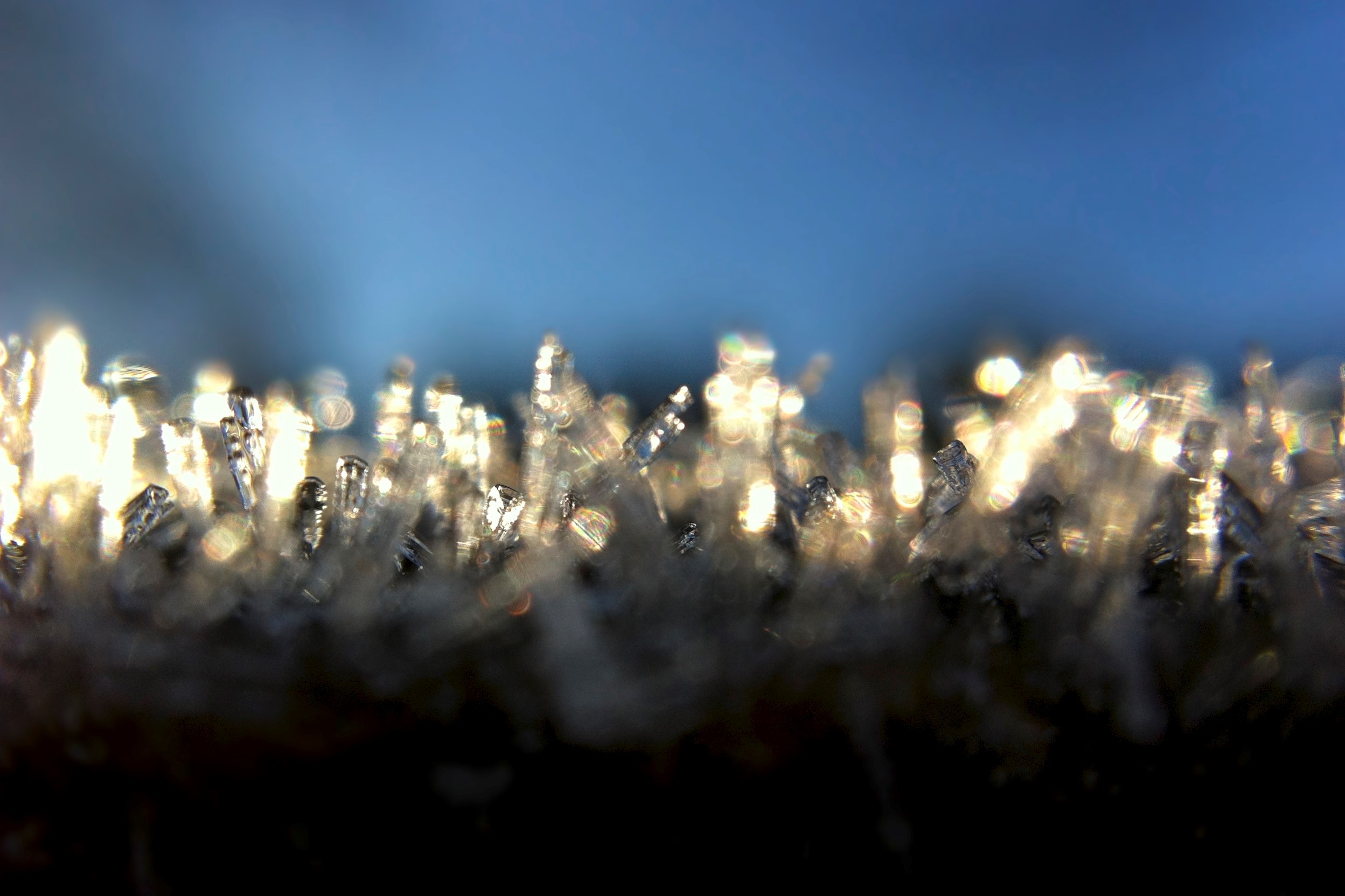 This week on Noon Edition, different leaders from local nonprofits came to discuss community engagement during the winter and year-round.

Rev. Forrest Gilmore, executive director of the Shalom Center, Brandon Bartley, manager of the food sourcing and food policy at the Hoosier Hills Food Bank, and Tim Clougher, assistant director at the Community Kitchen talk about their organizations and what is unique about the winter season.

Gilmore says one of the things on the forefront of his mind is colder temperatures.

Clougher agrees with Gilmore that this is the time of year where adequate shelter becomes an issue for a lot of people.

Clougher says about 50 to 60 percent of meals provided by Community Kitchen go to kids or at-risk youth.

Bartley says his organization is focusing on getting enough food to enable other organizations like Community Kitchen to feed people.

The Hoosier Hills Food Banks has a goal to raise 40,000 pounds of food between the end of October and the end of the year. They are a little less than half way to that goal, he says.

Clougher says a lot of people struggling with putting regular meals on the table can feel alienated during a time of year when there is a lot of discussion about large, celebratory meals.

“Providing that traditional meal, or the items to have that type of meal, and really the sense of community that goes along with it, a place for people to go to be able to do that, is important,” Clougher says.

Gilmore agrees creating a sense of community is important.

“It sounds almost silly to say that people experiencing poverty are people,” Gilmore says. “One of the reasons I love working with people in extreme poverty is there’s an incredible humanity that constantly experienced. There’s an honesty that shows up. There’s a kindness and compassion, and a sense of community and togetherness that often is missing for some of us in a more middle-class experience.”

Bartley says in other counties in the surrounding regions, there is not the same network of support that is provided in Bloomington and Monroe County.

“In more rural areas, they really rely more on camaraderie, and they kind of have to do that because there isn’t a food pantry available,” Bartley says.

Gilmore says on of the biggest barriers to people living in extreme poverty is finding a pace in Bloomington they can afford to live, and this has become more challenging in the last year.

He says another barrier is a lack of immediate access to recovery services for people living with addiction.

Clougher the make-up of people struggling more visibly has changed. People are being forced to pick between different necessities day-to-day, which is another barrier for people living in poverty.

Louise Miracle with Pie First Bakery joined for part of the program to give some advice on holiday baking.