Suburban Poverty On The Rise 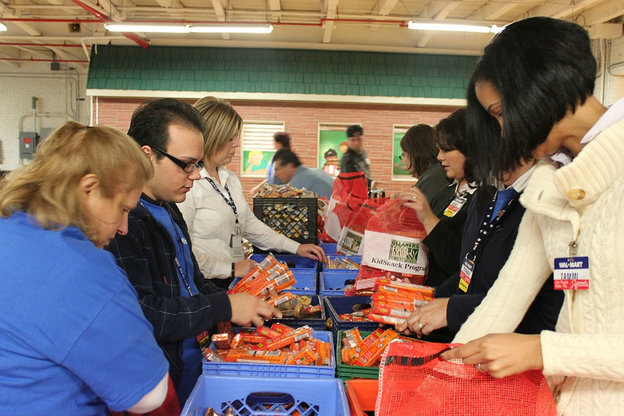 Statistics released by the Metropolitan Policy Program reveal the drastic increases in suburban poverty rates for the 100 largest metropolitan areas in the country.

This week on Noon Edition, we’ll talk with researchers and support program coordinators about the factors contributing to the rise in suburban poverty and what some groups are trying to do to slow the trend.