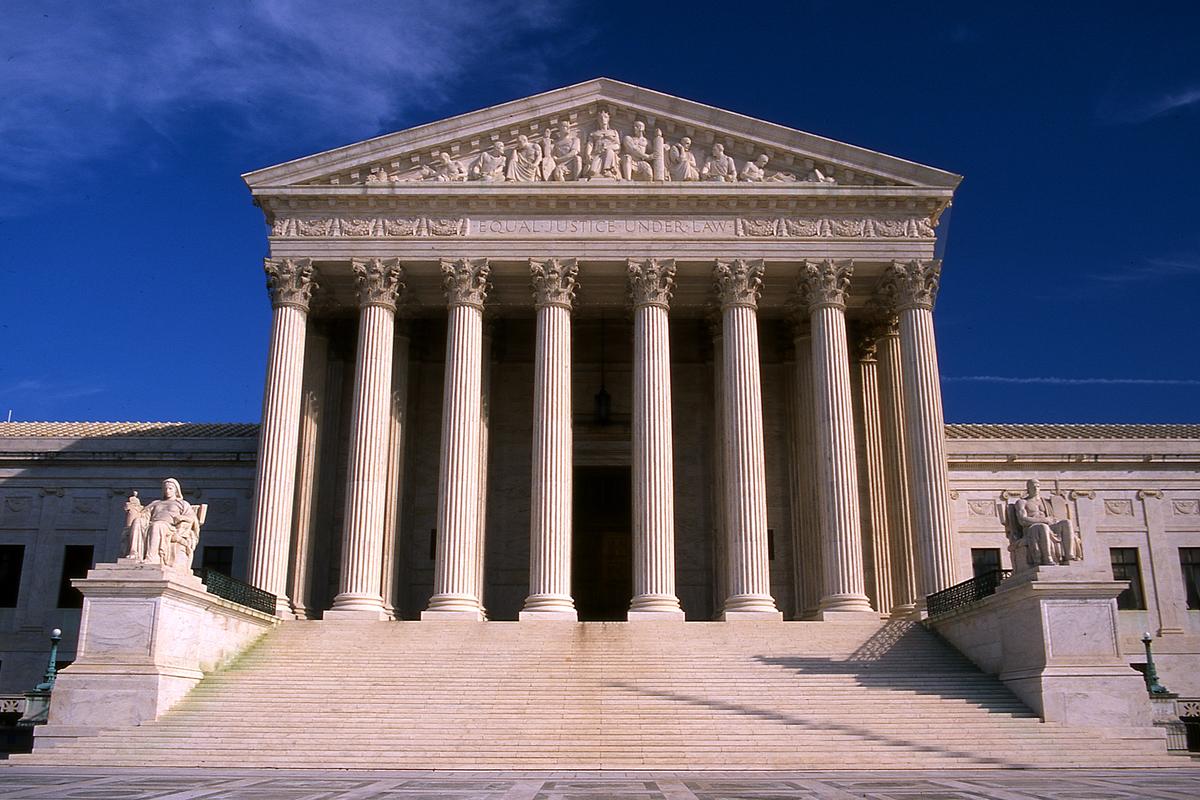 An NPR/PBS/Marist poll shows that two-thirds of Americans oppose overturning Roe v. Wade. This 1973 decision legalized abortion in the U.S. Many Indiana residents may not agree. A poll conducted by the Pew Research Center seven years ago found that 51 percent of Indiana adults said abortion should be illegal whereas 43 percent said it should be legal.

The CDC says that abortion rates in the U.S. have increased slowly since 2019 but this could change if states make abortion illegal. Many are concerned about their rights and safety if abortion becomes illegal. NPR reported that far more deaths occur because of pregnancy than those caused by legal abortions; illegal abortions carry a far greater risk. NPR reports that 4.7 to 13.2 percent of maternal deaths are due to unsafe abortions each year.

We will talk about these issues and more with our guests this Friday on Noon Edition.

Beth Cate, Corporation Counsel for the city of Bloomington

Kristen Jozkowski, Professor in Sexual Health in the School of Public Health-Bloomington's Department of Applied Health Science and a Senior Scientist at the Kinsey Institute