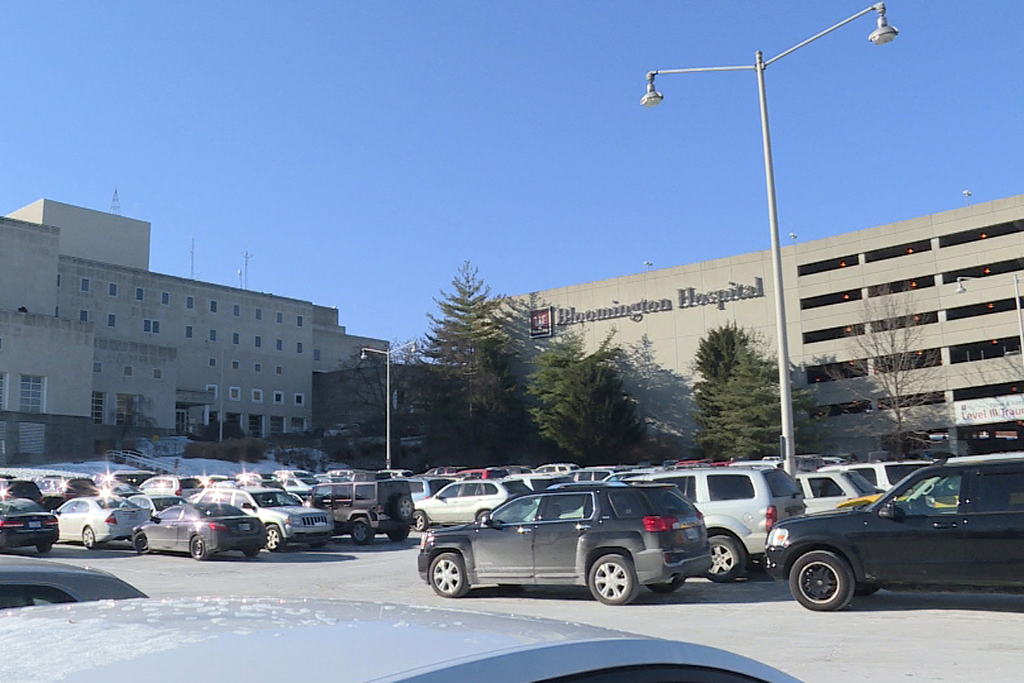 According to the American Foundation for Suicide Prevention, suicide is the tenth leading cause of death in the U.S. (WFIU/WTIU News)

Suicide rates in the United State have increased 33 percent since 1999, according to the most recent numbers from the Centers for Disease Control and Prevention.

The Commonwealth Fund released their 2019 Scorecard on State and Health System Performance this month.

It evaluates data on a state-by-state basis to assess which states have the highest quality of care, access to care, health outcomes, and health disparities.

The report showed that overall, Indiana improved its health indicators. But it still ranks the lowest out of The Great Lakes states.

Some of the health system indicators Indiana performed the worst on were the number of drug poisoning deaths and adults with any mental illness reporting unmet need.

The report showed that “deaths of despair” –premature deaths caused by suicide, alcohol abuse-are rising across the country, but affect states in different ways.

This week we’ll be talking about suicide rates and mental health in the state and nationally.