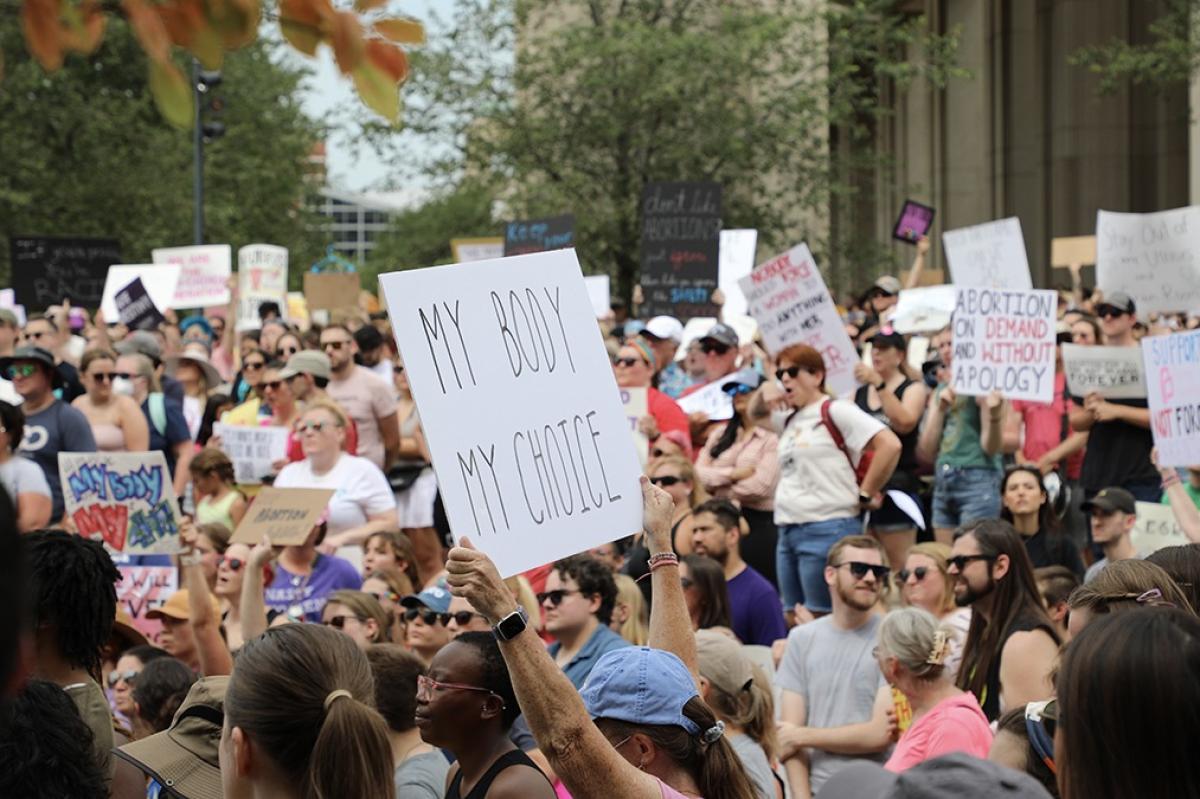 The General Assembly began a special session this week to make its decision on abortion. A little over a month ago, the Supreme Court voted to overturn the 1973 court case which had made abortion legal nationwide. Now, the states may determine whether to keep abortion legal for their residents. So far, seven states have banned abortion completely while many others have heavily restricted it, according to Planned Parenthood.

Many Indiana residents are split on abortion laws. According to the Pew Research Center, 51 percent of Indiana adults believe abortion should be illegal in most or all cases while 43 percent believe it should be legal. Indiana Senate Republicans have proposed making abortion illegal with several exceptions.

Since the Supreme Court’s decision, Indiana has been the center of a lot of attention regarding abortion. According to the IndyStar, since states like Ohio and Kentucky enacted abortion trigger laws, people have turned to clinics in Indiana. Many protests and gatherings on both sides have taken place at the state capital and cities all over Indiana.

We will cover these topics and how they will affect Indiana residents with our guests this Friday.