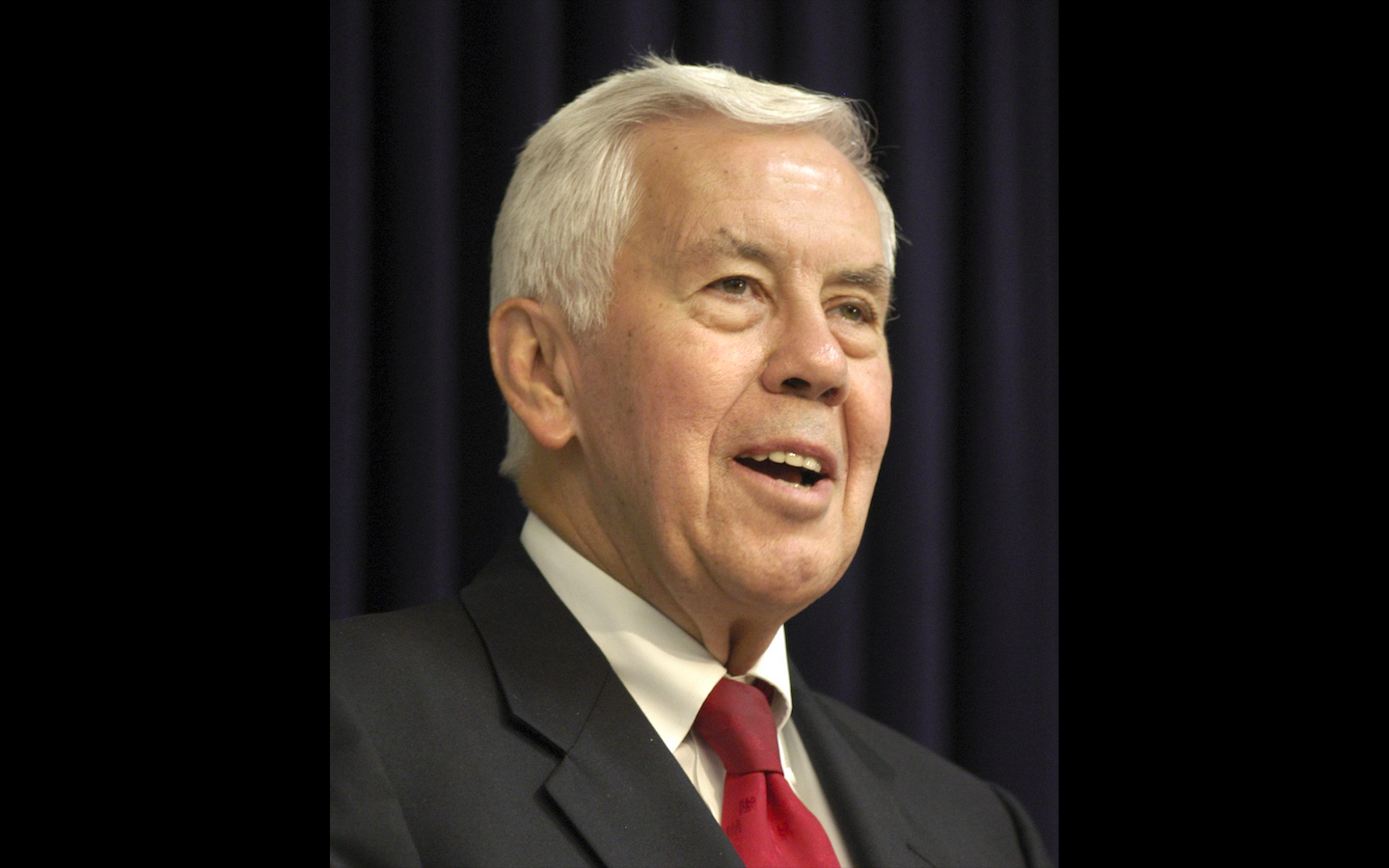 Former Indiana Senator Richard Lugar passed away Sunday morning at the age of 87.

Lugar had a storied political career, spanning from his time as Mayor of Indianapolis to the upper echelons of power in Washington, D.C.

He is remembered for his commitment to bipartisanship and decreasing the threat of nuclear war.

We spoke to people from across the state who worked with Lugar during his decades-long career.

Longtime U.S. Congressman Lee Hamilton served in the political sphere with Richard Lugar for many years, and the two developed a friendship. Hamilton notes that Hoosiers could scarcely have had a representative who better embodied their values and ideals.

"He took being a Hoosier very seriously, whether he was in Indianapolis or Geneva, Switzerland," Hamilton says. "He was proud of being a Hoosier. I found him to treat all people, whether in the White House or in Scott County with the tomato growers or Gary with the steelworkers, he treated everyone with respect and dignity."

Hamilton praises Lugar's tendency to not let party politics get in the way of good governance and believes that it is often missed in today's political climate.

"He was far more interested in policy than he was in politics. He would seem to me to put politics aside and focus on the merits of the policy question. Always bipartisan in his approach."

Indiana Commissioner for Higher Education Teresa Lubbers started her political career with Lugar in Indianapolis, working as a staffer in his mayoral office and then on his campaigns for election to the U.S. Senate. She co-founded the Lugar Excellence in Public Service Series with Lugar in 1990. Lubbers believes he motivated his aides and colleagues to give their utmost in the service of the public and Indiana.

"I don't know anyone who ever worked for Dick Lugar who didn't think that way, that we always knew he was smarter and better than us, but he always wanted us to do more and be better than we were. I think that inspired so many of us. Everything I've ever done I've always thought 'would he be proud of me?'"

"In these times, it's all the more important not to just venerate somebody for the sake of venerating them, but to remember that there is real value and real importance in our personal lives of working internationally to solve problems, of dealing with people in a straightforward means as opposed to riling them up for some purposes," Hershey says. "I think Republican, Democrat, Independent, Libertarian, whatever, we can all be grateful that we were represented by him."