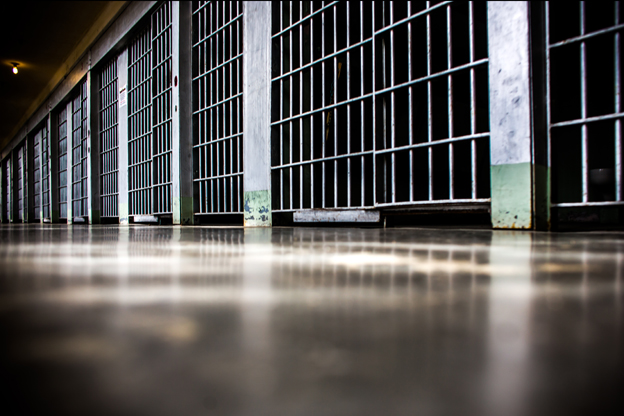 The Prison Rape Elimination Act (PREA) outlines a set of federal standards to prevent sexual assaults in prison. The act passed with bipartisan support back in 2003, but several states — including Indiana — have deemed some of the standards unrealistic.

All governors had to submit a letter on their state’s status of compliance by May 15. In his letter, Governor Mike Pence says there is little empirical data to prove the effectiveness of the standards and Indiana has taken action on its own to change policies and practices to prevent sexual assaults.

Bryan Pearson, Executive Director of PREA Compliance in the Indiana Department of Corrections (DOC), says Indiana has taken measures to comply with PREA since it passed a decade ago. However, he says, some of the standards are difficult to comply with and the timeline for compliance was difficult to meet.

Pearson says there are some aspects of the federal PREA standards that don’t coincide with how Indiana’s prisons operate, but that doesn’t mean efforts aren’t being made to prevent sexual assaults in Indiana’s prisons.

“Safety and security is the primary goal in our facilities and part of that is safety and security of the inmates,” Pearson says. “Whether it is physical assault or sexual assault, we try to prevent that as much as we possibly can.”

Illinois is not in formal compliance with the PREA standards, but Governor Pat Quinn wrote that they are taking strides to meet the requirements.

Tom Shaer, Director of Communications for the Illinois DOC, says the costs associated with implementing PREA standards would most likely be spent anyway to implement any safety and security measures.

“We also identify the very difficult problems in implementing PREA as quickly as the federal government wanted and as we’d all like, but we value it, we understand it and we’re moving forward because of that,” Shaer says.

Citizens United for Rehabilitation of Errants (CURE) is an organization designed to promote ideals of restoration and rehabilitation to reform the criminal justice system. Lela Ewers works in the Indiana chapter of the organization and corresponds with inmates in the state.

She says she believed PREA was a positive program, but heard some complaints from ex-inmates about anonymity and confidentiality in the reporting of sexual assaults. Backing the program up with statistics can be difficult she says, because not everybody will report sexual assault.

“I think it’s a higher prevalence than what’s in the statistics,” Ewers says. “Rape and sexual assault is difficult for people to talk about.”