The Impact Of Climate Change On Indiana 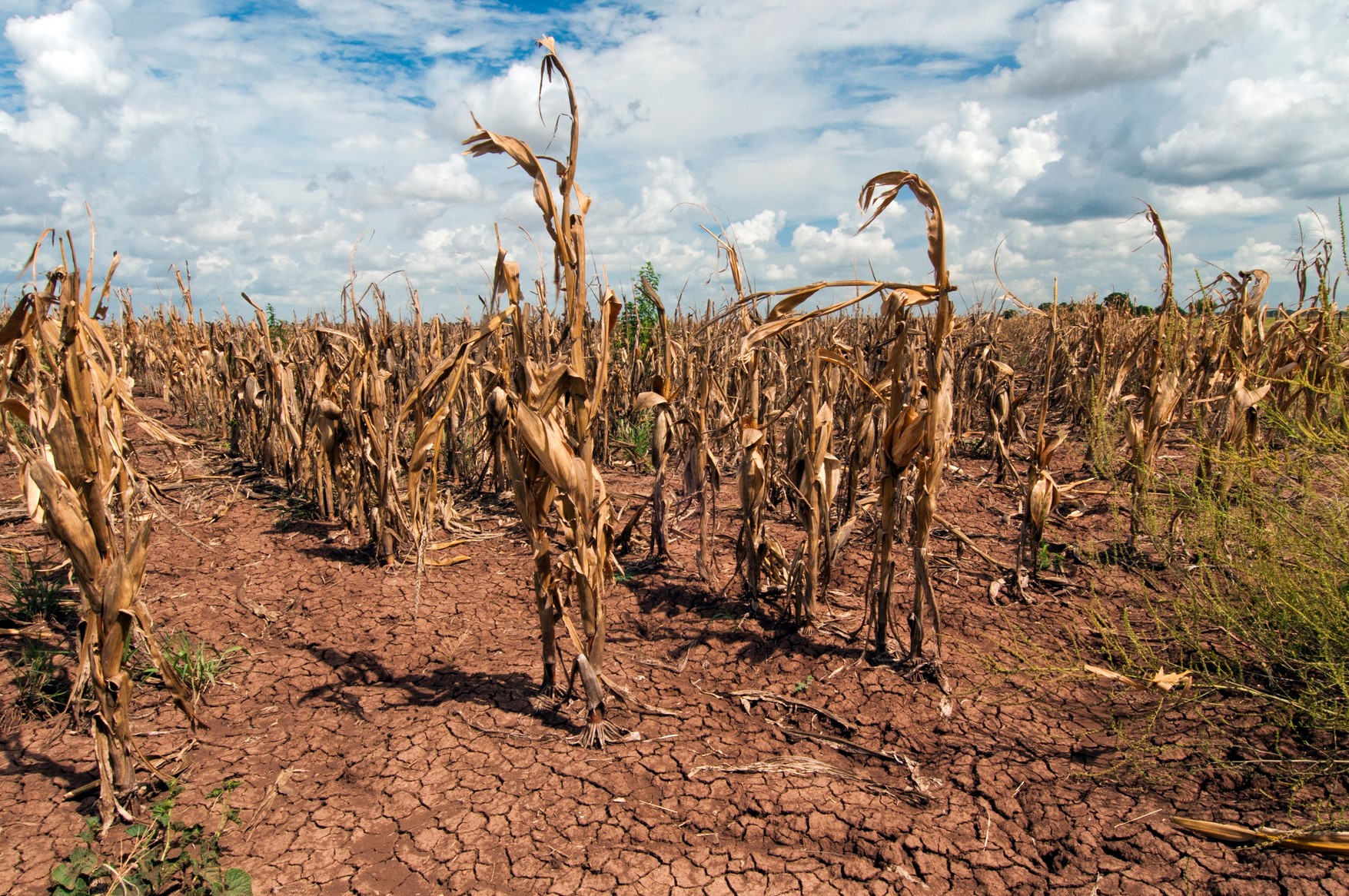 Editor's Note: This topic comes to us from listener David Parsons of Bloomington. Parsons submitted a question to our Inquire Indiana project, asking us to look into the extensive research of the Purdue Climate Change Research Center.

Do you have a question that would make a good Noon Edition topic, or that you want the WFIU/WTIU News team to explore? Ask us at wfiu.org/inquireindiana

Scientists agree that Earth is undergoing major shifts in climate as a result of greenhouse gas emissions, but how will Indiana fare as the climate changes?

A team of researchers and scientists sought the answer, releasing an assessment of the impact of climate change specifically on Indiana.

The report examines how a variety of parts of life in Indiana will be affected, from worsening air quality to droughts affecting crop yields.

This week on Noon Edition we talk to a panel of experts about what the future of climate change holds for Hoosiers.

"For the Indiana Climate Change Impacts Assessment, we didn't even assume that 2 degrees (Celsisus) was something that was achievable. We looked at a 3.5 degree scenario and a more business as usual scenario, because we have to be preparing for futures that are more realistic or more likely to be seen," Dukes says. "That was our personal assessment of how fast we're likely to be able to get away from fossil fuels."

Matt Houser notes that Hoosier belief in climate change falls largely along party lines, and the divide is growing nationally.

Jesse Kharbanda says that the Hoosier Environmental Council has shifted to telling skeptics, including lawmakers, that the Indiana's changing climate and weather will cost the state a significant amount of money.