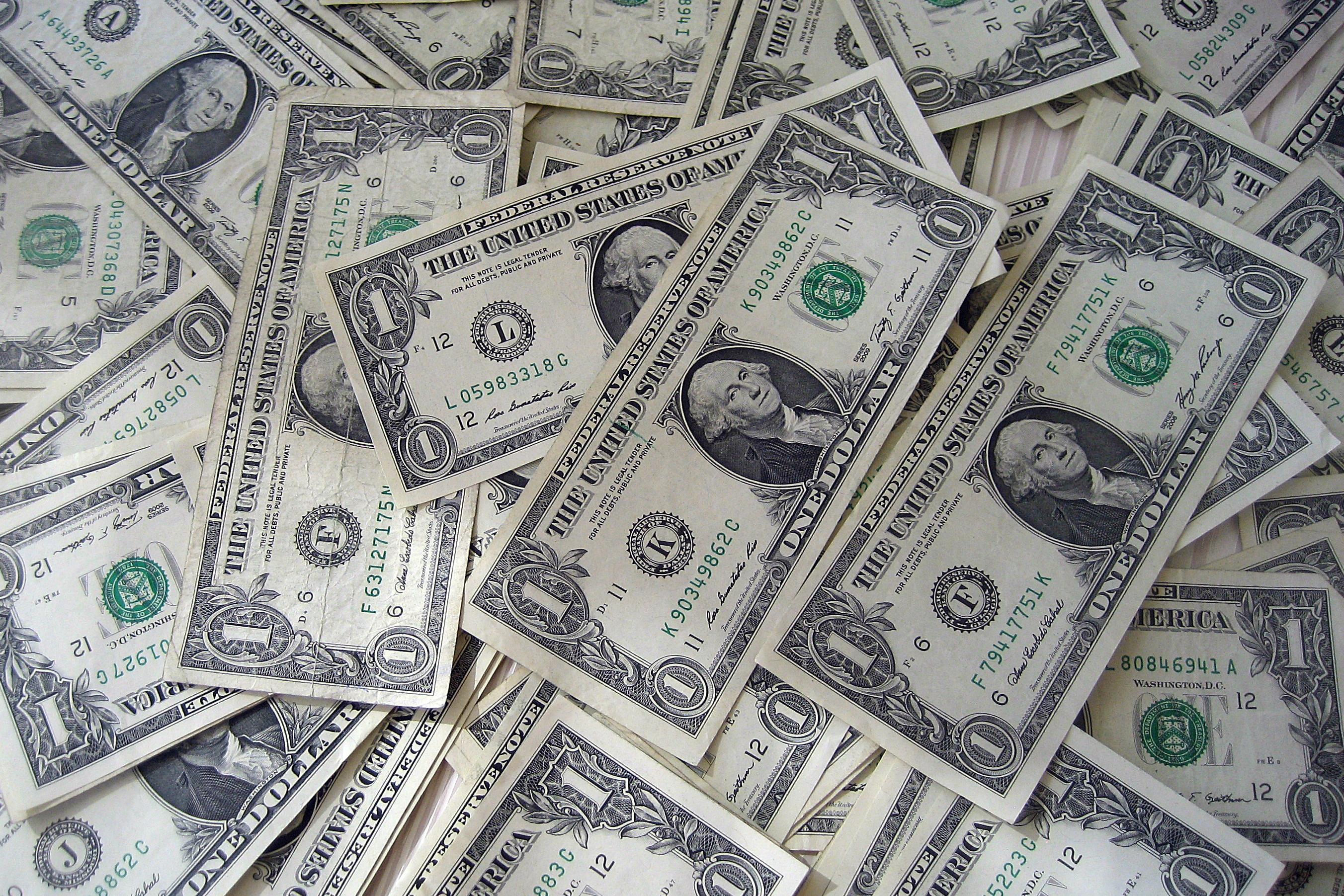 Indiana parents are not saving nearly as much as they should for financial emergencies, according to a recent survey from BMO Harris Bank. The report shows Indiana parents set aside on average about $3 thousand, or one third of the national average. And even the national rate is well below what financial consultants recommend.

The report also indicates less than half of Indiana parents with young children do not have any money set aside for a financial emergency.

Timothy Bowman, Director of the Ron Blue Institute for Financial Planning at Indiana Wesleyan University, says the results suggest a need for increased financial literacy for all Hoosiers—young and old. He says it’s important to see the big picture when making steep purchases because one financial decision effects what you can afford later on.

“Do I want to have kids? Do we both want to work and focus on our careers?” he says. “As you start thinking about that, then you realize that the house that I buy, that impacts what we can do some of our family things. The car that we buy, that has an impact. There’s no independent financial decision.”

Susan Elser, president of Elser Financial Planning in Indianapolis, stresses the importance of diversifying savings. She says people often jump to investing solely in retirement funds, but that money isn’t immediately accessible in an emergency.

She suggests keeping liquid emergency reserves separate from regular checking and savings accounts to avoid spending it outside of a true emergency.

Bowman says low-income families can save in the same manner of those earning more money.

“The principles are the same,” he says. “Spend less than you earn, avoid the use of debt, save for the long-term, have an emergency fund.”