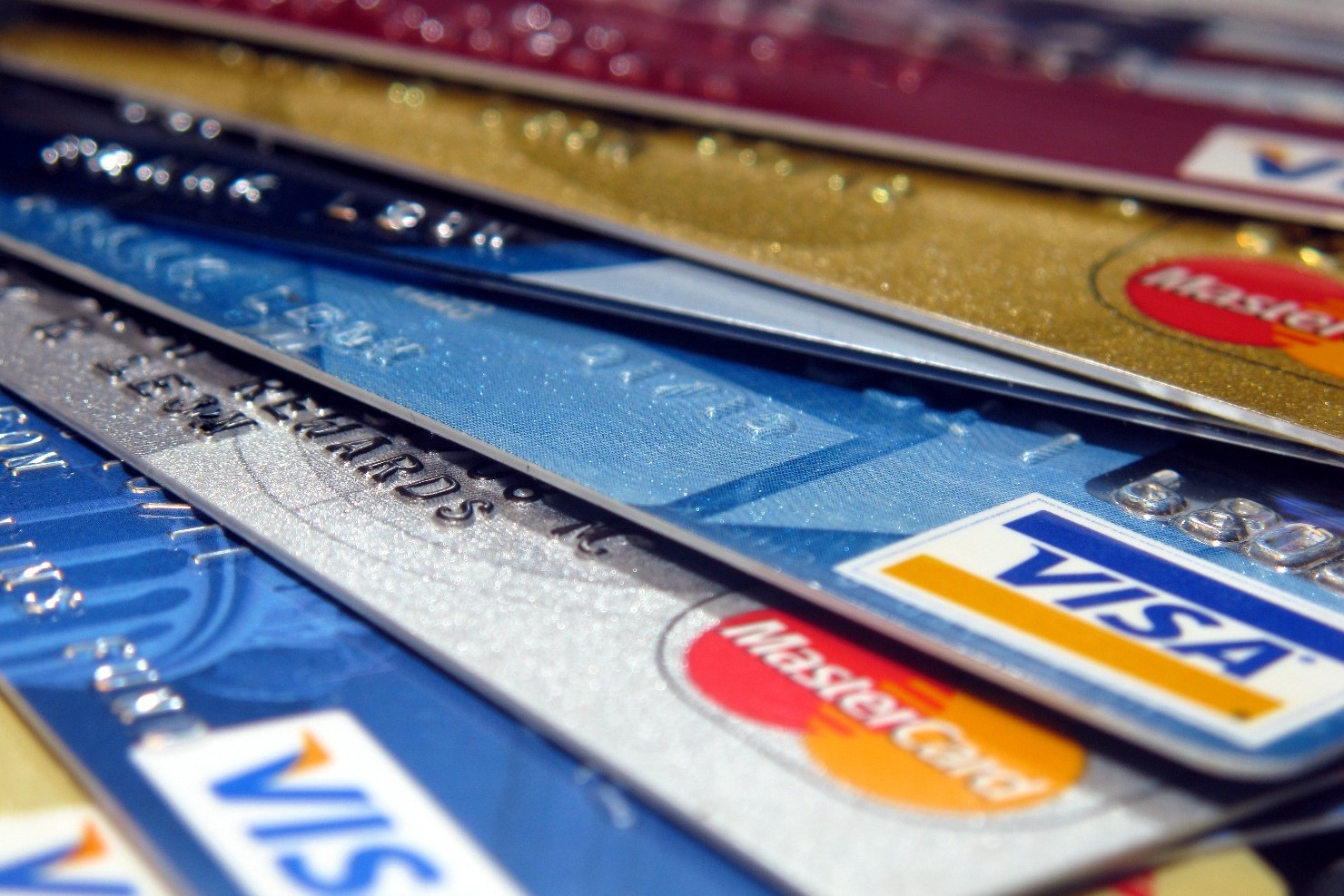 Though a majority of Americans have jobs and the economy is strong, credit debt is at an all-time high. (frankieleon, Creative Commons)

Credit card debt is at an all-time high for Americans, according to a report by the Federal Reserve that came out this month.

Issues with debt are becoming especially prominent among young people.

Some economists attribute rising credit card debt among young people to student loans. Dealing with large amounts of debt, they put their purchases to credit.

In the study done by the Federal Reserve, there’s an estimate that 20 percent of student loans are 90 days late.

Join us this week as we talk about why Americans, especially young people, are struggling with credit, debt and way to manage finances.