Education in the Midterm Election 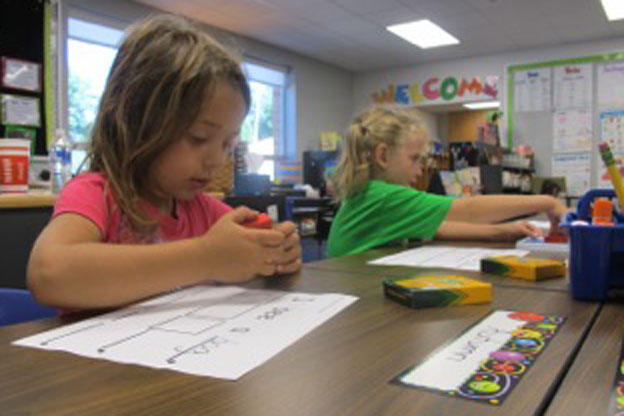 In a midterm election with no major races, a number of different issues have made their way to the forefront, including topics in education. StateImpact Indiana has followed these dominant issues in the weeks leading up to the election.

Behind many decisions in the state’s public education system are school boards. They are responsible for creating the vision for public schools and implementing changes within school corporations.

Dave Emmert, an attorney with the Indiana School Board Association, which trains and serves as an advocate for school board members, says the main function of the school board is to hire the best superintendent. School board members, he says, should think of children first, refrain from making political promises and think in broad terms, not in their personal interests.

“Where they get into trouble is when they become micromanagers,” Emmert says.

At the local level, a vast majority of school board members in Indiana are elected to their positions.

In the current election, some candidates in Indianapolis Public Schools have raised tens of thousands of dollars from education advocacy groups and high-profile donors. This trend has occurred throughout the country, says Steve Hinnefeld, an education blogger and former education reporter at the Bloomington Herald-Times.

“Urban districts where issues of the relationship between the public schools and charter schools in particular are reaching a pitch and attracting national attention,” Hinnefeld says.

But the campaign fundraising is not the norm.

“That type of election does not characterize the vast majority of elections going on at the local level,” says Ashlyn Nelson, education policy researcher and associate professor at Indiana University’s School of Public and Environmental Affairs.

Education economics have also been discussed for funding of academic programs.

Indiana’s school funding formula takes general fund dollars from income and property taxes and uses a formula to allocate the funds across schools in the state, based on various criteria.

Referenda can take place on ballots to approve funding for construction or additional general fund money, such as to hire staff or introduce programming.

In next week’s election, Bartholomew Consolidated School Corporation is asking voters to raise property taxes to fund pre-k for approximately 450 low-income 4-year-olds living in the district.

Recently, there has been broad bi-partisan support for funding early childhood education. The state launched its pre-k pilot program at the end of the summer to create the Indiana’s first state-funded preschool.