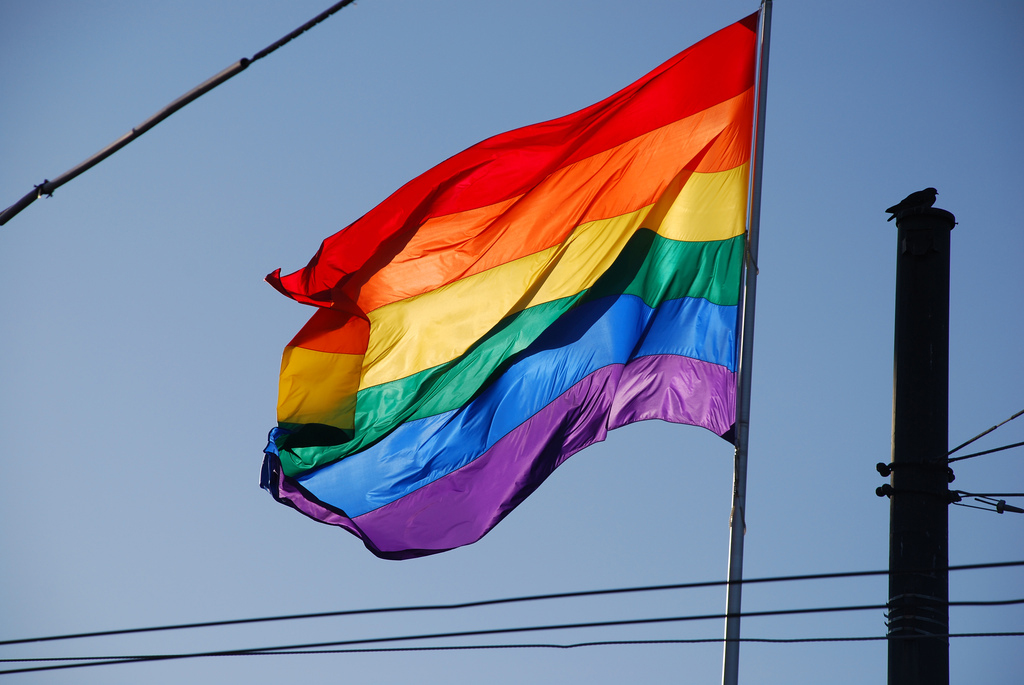 According to a poll done by the Pew Research Center this year, 61 percent of Americans support same-sex marriage. (WFIU/WTIU News)

In celebration of Pride Month, many businesses and brands sell special edition rainbow merchandise or add the Pride Flag to their logos.

While some see this as an effort to support a historically marginalized community, others argue that corporations are motivated primarily by marketing and the support is insincere.

Last year, Adidas was criticized for selling Pride-themed athletic gear during June while simultaneously sponsoring the men's World Cup in Russia, which has laws discriminating against the LGBTQ community.

Activists have emphasized that in order for highly visible Pride efforts to be deemed genuine, companies should offer more substantial, ongoing support for gay rights.

This week, we'll be talking about corporations participating in Pride and how it affects the LGBTQ community.