The Age Of Social Media In The Political Landscape 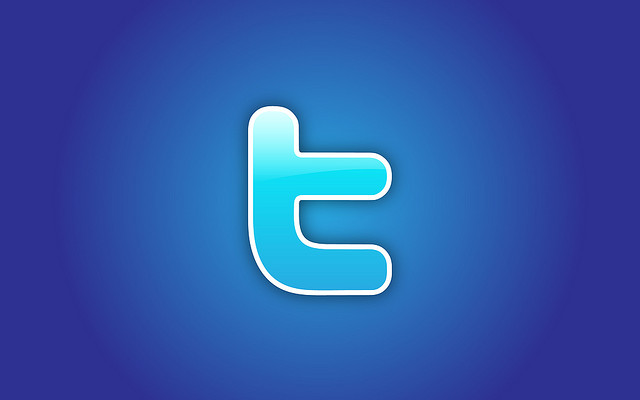 140 characters isn’t a lot of room when it comes to politics. It’s a sentence, maybe two--a small space that can’t pack the punch of a 30 second TV ad and it doesn’t necessarily have the personal touch of kissing babies.

But as Twitter and social media continue to change the media landscape, politicians are using Twitter more and more to communicate with their constituents and share their messages.

State Senator Mike Delph, R-Carmel, took to Twitter earlier this month to his discontent with the Republican Party and to defend the state's proposed constitutional amendment to define marriage as between a man and a woman. The General Assembly took away privileges from him as a consequence.

Political repercussions from social media use wouldn’t have been an issue a few years ago, which prompted the conversation on political transparency in the age of social media.

IU Political Science Professor Bernard Fraga says Twitter gives politicians the unique opportunity to get a glimpse into the lives of constituents when they follow or interact with them and can gauge what is important to them.

“These are opportunities for candidates to not only send out messages to their constituents or interested individuals, but also to receive these messages and to follow what’s going on in their everyday lives,” Fraga says.

Blair Englehart, who provides marketing services to political campaigns, says the campaigns of Glenda Ritz and Obama’s 2008 presidential run are examples of great uses of social media in politics.

He says the best qualities of social media posts are ones that engage viewers enough to want to read more, interact with, and share the message.

“Any time I can take 30 seconds out of my day to click on something, I’m going to be engaged, and that’s what you want,” Englehart says.

While social media provides a useful platform, Emily Metzgar, a professor at the IU School of Journalism, says, it is disruptive on multiple levels and the content is ultimately what is still key in political campaigns.

“You can have the way to blast out your message to 20,000 twitter followers but if there’s no content, it doesn’t get you anywhere,” she says.

You can listen to the full conversation above.

Professor at the IU School of Journalism whose research focuses on public diplomacy, international communication and the role of social media in society

You can ask your questions by joining our live chat at WFIU.ORG/NoonEdition, following us on Twitter @NoonEdition or calling into the program at 812-855-0811.

Lacy Scarmana contributed to this report.