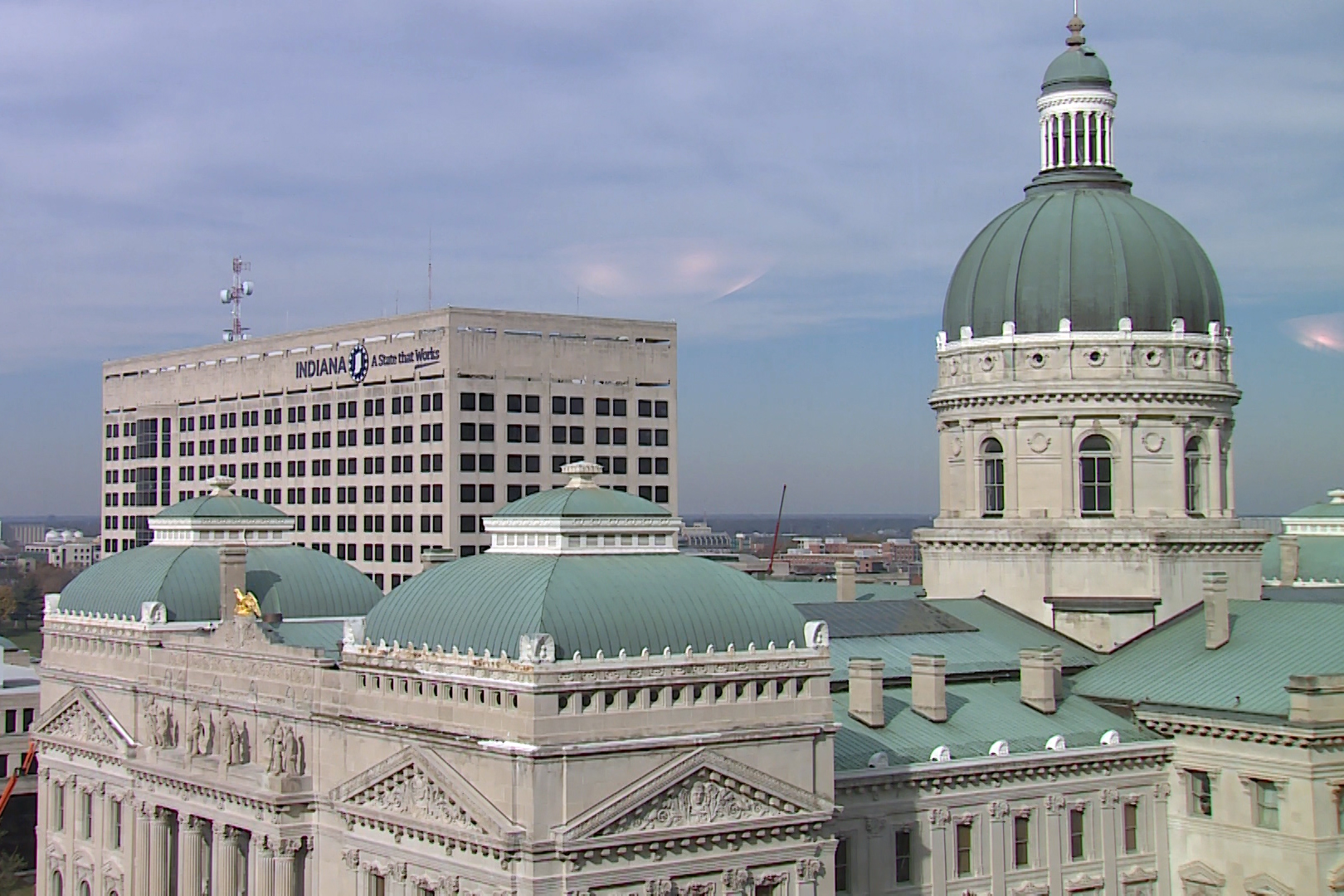 Hoosier lawmakers are back at the Statehouse this week for the 2019 legislative session.

Chief among their priorities will be determining a state budget for the next two years, which is expected to be leaner this year even as more funds need to be allotted to Indiana's ailing Department of Child Services.

But lawmakers are expected to discuss and vote on several important issues including medical marijuana, a hate crimes law, and teacher pay before the session comes to an end by the end of April.

Join us this week on Noon Edition as we preview the upcoming legislative session with a panel of state lawmakers and experts.

Tim Lanane says that teacher pay will be a big issue in this session.

"Indiana lags behind surrounding states and many other states in terms of teacher pay, so there seems to be a commitment to trying to provide the resources within this budget somehow to increase teacher pay in the state of Indiana," Lanane says. "So how you do that is of course going to be a big issue and will lead to a discussion over other priorities in the budget.

Brandon Smith says that there is broad support for the idea of hate crimes legislation, but finer details remain to be ironed out.

"There's a lot of support in both caucuses for that sort of measure, but what exactly does it look like?" Smith says. "The Governor and other folks have one idea, Speaker Bosma and other members of the House Republican Caucus have another idea, so we'll see how all of that ends up. The big ideas have agreement, it's the nitty gritty that doesn't yet have agreement."

Jeff Ellington has some doubts about hate crimes legislation and thinks that current laws may be enough, but would support a bill that treats everyone equally and complies with the state's constitution.

"They have enhanced penalties at the state level, so if you step back and look, I think a lot of this is probably politics," Ellington says. "One side wants something, one side doesn't, and I think if you treat everyone equally, that's the bottom line, and if a bill comes in front of me where everyone is treated equally on these crimes, I will look at it and I will vote for it."