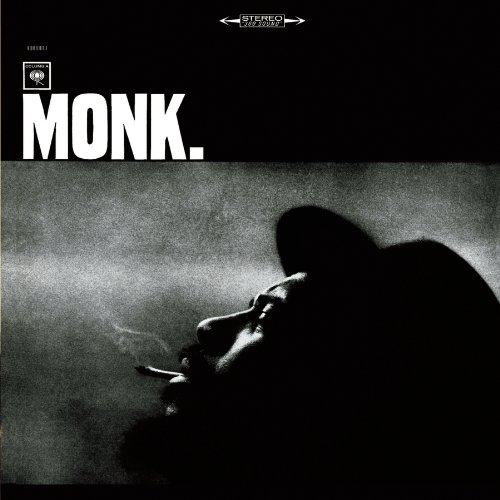 In the late 1950s Thelonious Monk‘s star finally began to rise, eventually culminating in a recording contract with Columbia Records and a 1964 Time Magazine cover story. But even as the pianist hit artistic and commercial peaks, other problems began to set in.

After his death in 1982, Monk remained shrouded in the mythic, high-priest-of-bebop image that had been crafted for him in the late 1940s, and which had eventually overwhelmed the reality of the creative, funny, sensitive and loving person whose music and way of living was very much his own.

Biographer Robin D.G. Kelley joins us this week for Part 2 of a look at the life and music of Thelonious Monk. We talk about Monk's relationship with his saxophonists, John Coltrane and Charlie Rouse, his wife Nellie Monk and his friend Pannonica Rothschild, the 'Jazz Baroness.' We discuss the connections between the free-jazz and civil-rights movements of the 1960s. Kelley offers insight into Monk's oft-maligned relationship with Columbia Records and the later years of Monk's career.

• Listen to Thelonious Monk: From Man to Myth (Part 1)