Don Ellis And The French Connection 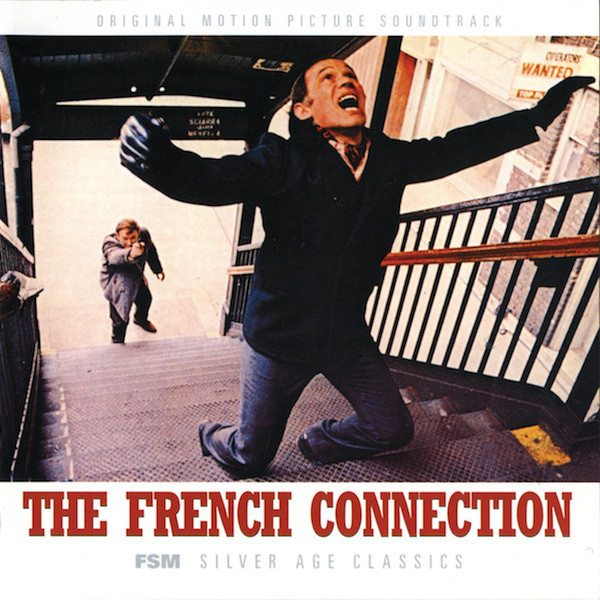 This 1971 crime drama was based on a real-life early-1960s New York City investigation that resulted in what was, at that time, the largest heroin bust ever in the United States. The film, starring Gene Hackman and Roy Schneider as characters modeled on narcotics officers Eddie Egan and Sonny Grosso, was a box-office smash and won five Academy Awards.

The soundtrack was composed and recorded by trumpeter Don Ellis, who had worked with musicians such as Charles Mingus, George Russell, and Maynard Ferguson before going on to form a progressive late-1960s big band renowned for its complex time signatures and its use of electronic and rock elements. (One critic once called Ellis "the Stan Kenton of the 1970s.") In his score Ellis attempted to capture the sounds and feel of New York City circa 1970; ultimately he created not only a musical backdrop of urban drama, but also the sense of a system going dangerously awry, a country in the throes of Vietnam and on the verge of Watergate. (At times it sounds like Stan Kenton having a rather unpleasant psychedelic experience--and I mean that in a good way.)

You can read more about Don Ellis here.

You can also listen to a recent NPR interview with film director Billy Friedkin.

Watch part of the classic car-chase scene from The French Connection: