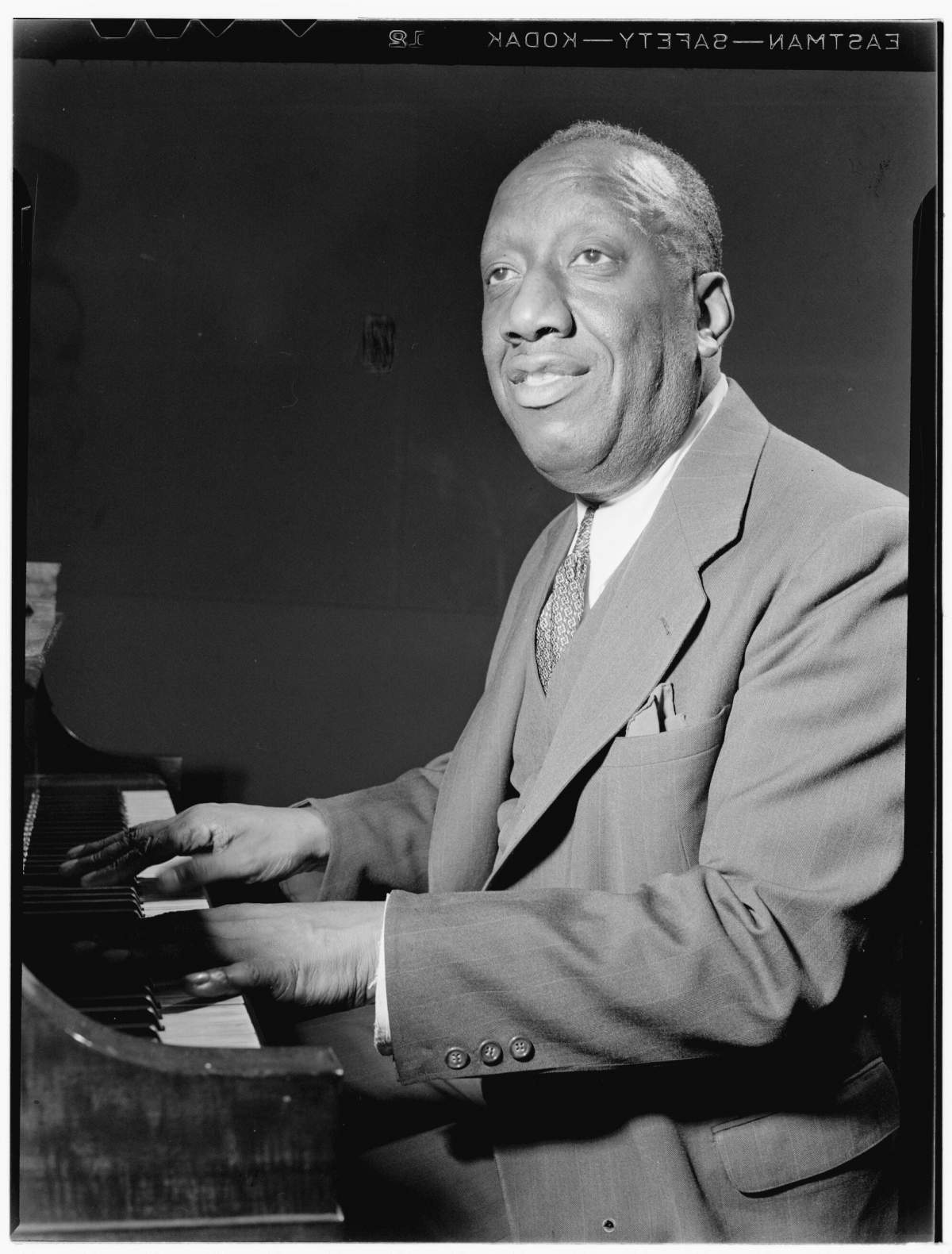 Take this news in stride: Mosaic Records is releasing a 6-CD set of piano master James P. Johnson, whose compositions and formidable role in the stylistic evolution of early jazz piano make him an important figure in 20th-century jazz history.

The set, comprised of all Sony-owned material on labels such as Okeh, Columbia, Bluebird, Victor, Signature, and Vocalion, will include Johnson piano solos, sideman sessions, and dates with blues singers recorded between 1921 and 1943. Bessie Smith, Lavina Turner, Ethel Waters, Clarence Williams, and Ida Cox are among the vocalists featured in the set, which also finds Johnson in the company of instrumentalists Frankie Newton, King Oliver, and Lonnie Johnson.

Mosaic is planning for the set to be available by the end of the year, and possibly as soon as November. Their forthcoming Lester Young set is still on track for release early next year.