Live From The Netherlands: The Sesjun Radio Shows 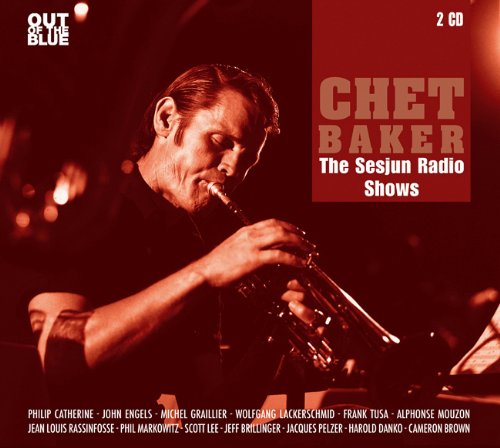 In the early 1970s Dutch jazz drummer and café owner Nick Vollebregt persuaded a producer for the radio network TROS to begin weekly broadcasts of performances from Vollebregt‘s club. Though Vollebregt would pass away several years later, the broadcasts would continue, from his café and other venues in the Netherlands.The program featured many notable veteran jazz musicians who were touring Europe, and lasted until 2004. Now some of the performances, selected by original program co-producer Cees Schrama, are becoming available on CD, and they give us a chance to hear those jazz veterans in a 1970s and 80s context, playing in a relaxed but vital manner. Bill Evans, Art Blakey, and Chet Baker are featured on the program.