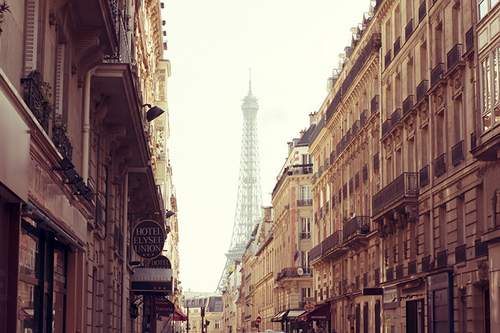 Last year Night Lights began an annual Bastille Day-week salute to the convergence of all things French and jazz with Paris Noir, a program about post-World War II expatriate African-American musicians in France.

This year our tribute show focuses on jazz interpretations of the many songs that have been written about the City of Light.

And more, including two instrumental odes to the Champs Elysees from Miles Davis and pianist Mal Waldron.