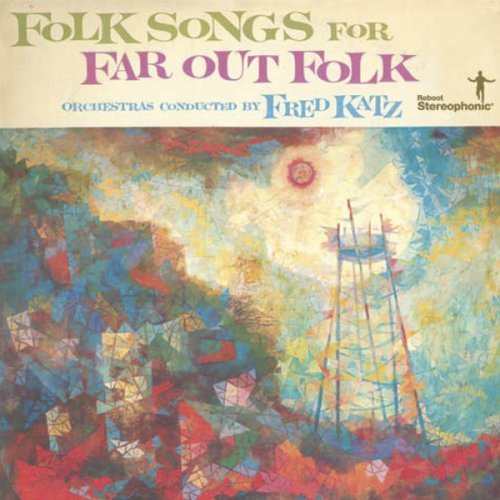 In the late 1950s and early 1960s the folk music movement in America hit a commercial zenith with artists such as the Kingston Trio, Joan Baez, and Peter, Paul and Mary enjoying great success, particularly on college campuses, where they competed with jazz as students' counter-cultural music of choice.

Several jazz artists responded to the movement with albums based around folk-music themes. One such artist, composer and arranger John Benson Brooks, had been interested in exploring such a path since the late 1940s. He even performed a folk-jazz concert with popular folk act the Weavers at New York City's Town Hall in 1950.

The Night Lights show Jazz Goes Folk features music from the albums of unsung hardbop heroes, such as:

For More Folk And Folk-Inspired Jazz