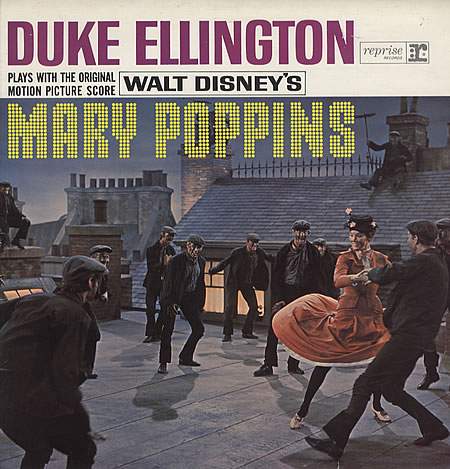 Music has been an important part of the Disney formula ever since the studio began making films in the late 1920s, and the enormous success of the so-called "Magic Kingdom" has pushed many of its movie songs to the forefront of popular culture. Inevitably jazz artists were drawn to the Disney canon, and on this program we‘ll hear recordings from Betty Carter, Bill Evans, Louis Prima, Peggy Lee, Sonny Rollins, and Sun Ra, among others.