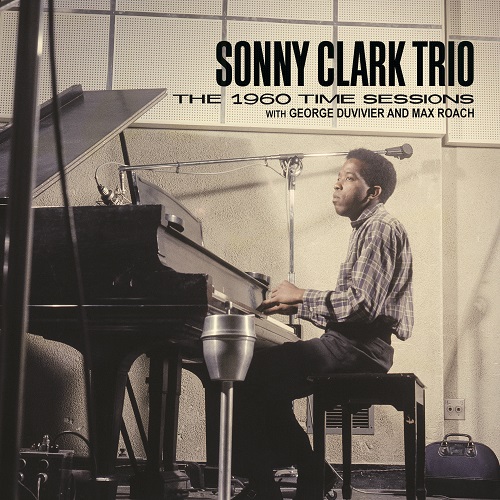 Night Lights is a program that focuses on jazz's past, primarily the decades from the 1940s to the 1990s, a fertile and often-fast-changing stretch for the music. As modern-day listeners, we are often able to hear recordings that were either scarce or never available in the era when they were made-in fact, there's so much for a jazz listener to hear that it can seem overwhelming at times, especially in light of all the interesting and innovative jazz that continues to be recorded today. There's certainly more than can fit into an hour-long program, so with that in mind, here are some other 2017 historical releases and reissues of note:

Hank Mobley, To One So Sweet: Stay That Way

Wes Montgomery, Smokin' In Seattle: Live At The Penthouse 1966