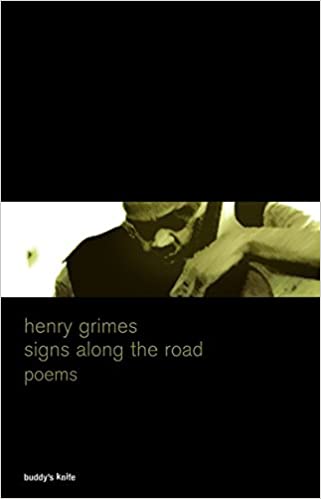 Back in the early 1990s, when I was in the first throes of becoming a passionate jazzhead, a friend made me a mix tape called "Henry Grimes, Where Are You?" He knew of my obsession with the missing bassist, who appeared on many classic 1960s jazz recordings and worked with everybody from Benny Goodman and Gerry Mulligan to Cecil Taylor and Albert Ayler before vanishing in the late 1960s-presumably dead, according to a number of reports. Although I already had some of the music on that tape, I listened to it over and over, marveling at the thunderous free swing of the classically-trained Grimes. The mystery of his disappearance only deepened my interest in him. Was he possibly still alive, hiding out somewhere? And if so, did he ever play or listen to jazz and reflect on the amazing legacy he'd left behind?

The incredible tale of how Henry Grimes re-emerged in 2003 from a thirty-year solitude and once again became a force in the world of improvisatory music has been told many times now, and I still think it's the greatest comeback story in the history of jazz. In late 2005 I got to spend the day with Grimes when he came to Bloomington for an on-the-air performance; he graciously agreed to do an interview with me, excerpts from which are included in the Night Lights program Now Found: Henry Grimes. Grimes was a gentle, quietly strong, benevolent person to be around. When I asked him what he'd been up to during his lengthy time away from the jazz scene, he mentioned that, among other things, he'd written poetry.

Now some of that poetry has been published in a book, called Signs Along the Road. By now there's a long tradition of poetry about jazz and jazz musicians (poets Yusef Komunyakaa and Sascha Feinstein have edited two anthologies of it), but we less frequently encounter poetry by jazz musicians. Grimes' writings should be particulary interesting to read, given his long-running penchant for different forms of creativity (in high school he authored a comic-strip popular among his classmates) and whatever reflections these poems will offer of the bassist's time in musical exile. I'm just still so glad that he came back from it. To see Grimes now and then, watch him in 1958 with Thelonious Monk and in 2004 with David Murray and Hamid Drake.