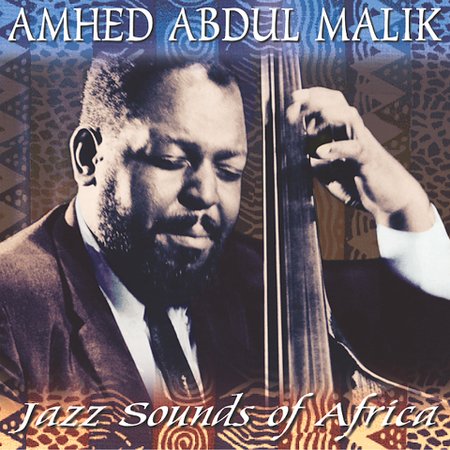 Bassist Ahmed Abdul-Malik played with pianists Randy Weston and Thelonious Monk in the 1950s before going on to make a handful of dates that helped forge a path for the fusion of jazz with world music. "American jazz is dull," he told Metronome in 1958. "'The Man I Love' things have all been said before... now is the time to transfuse new blood-foreign scales, foreign melodic lines, the Oriental flavor." His ensuing albums such as East Meets West, Jazz Sahara, and The Music Of Ahmed Abdul-Malik and Sounds of Africa (combined on the CD reissue Jazz Sounds of Africa) employed both ethnic musicians and hardbop greats like Johnny Griffin and Lee Morgan, opening a way that artists such as Don Cherry and Ornette Coleman would later follow in the 1970s.