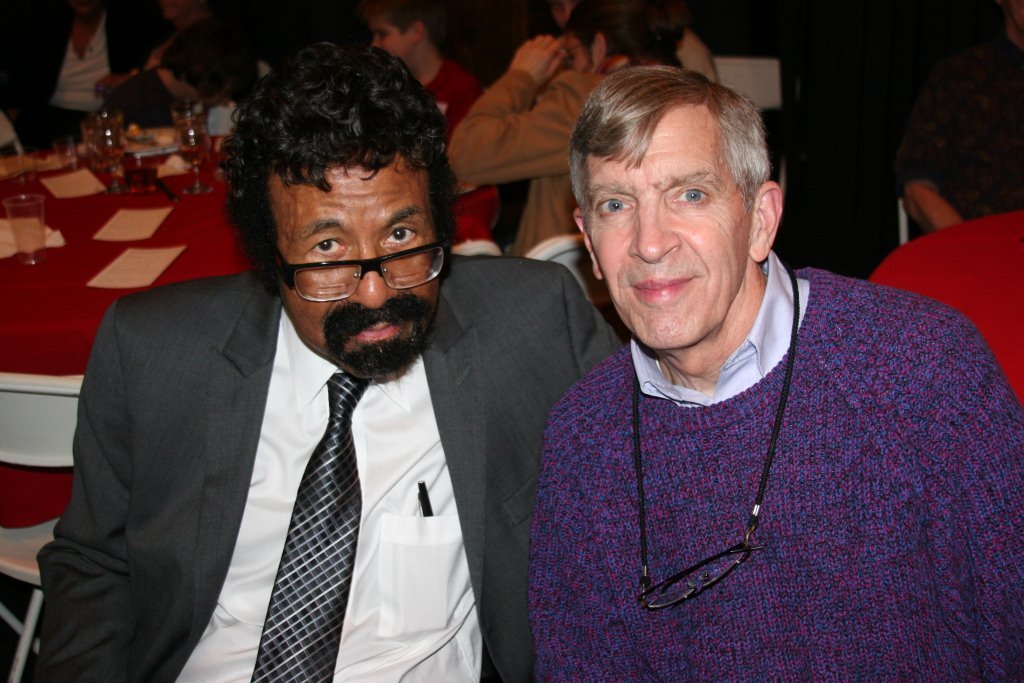 In this concluding episode of our four-part "Jazz Crossroads of America" series, we explore the following artists and themes:

The words "Indiana" and "cool" might not be considered synonymous by some, but consider the case of Terre Haute, Indiana pianist and bandleader Claude Thornhill, whose mixture of orchestral bop and ethereal ballads influenced an entire school of modern jazz and pointed the way to some of Miles Davis‘ masterpieces. You‘ve probably heard his standard "Snowfall" during the holiday season, but it was his modernistic 1940s big-band recordings, crafted by Thornhill and his chief arranger Gil Evans, that had the most long-lasting impact. Evans once remarked that the orchestra‘s sound, shaped through unusual instrumentation that included French horns and a tuba, "hung like a cloud." Thornhill‘s influence is felt most directly in the recordings Miles Davis made at the end of the 1940s, the so-called "Birth of the Cool" sessions, that involved Evans and several musicians from the Thornhill orchestra, and the large-ensemble recordings such as Miles Ahead and Sketches of Spain that Davis and Evans would record together in the late 1950s. Trombonist and jazz educator Brent Wallarab joins us to discuss Thornhill's impact on modern jazz.

Claude Thornhill and Miles Davis‘ Birth Of The Cool recordings would influence the sound of 1950s West Coast jazz, with its impressionistic harmonies and floating rhythms, but there was another Indiana connection as well---the musicians who went, literally, to the West Coast. Jazz historian Ted Gioia talks with us about artists such as pianist Carl Perkins, bassist Leroy Vinnegar, trumpeters Pete and Conte Candoli, and the Mastersounds (a group formed by Wes Montgomery's brothers Buddy and Monk).

Birth Of The School: Indiana's Role In The Rise Of Jazz Education

While some Hoosier musicians heeded a "go-west-young-man" call, something else was stirring at Indiana University‘s School of Music in the 1950s. Students and musicians such as Buddy Baker, David Baker, Al Cobine, and Jerry Coker were playing jazz around town and around campus, and the music was threatening to infiltrate the hallowed classical-only halls of the school. Eventually these musicians and another IU student, Jamey Aebersold, would lead the way in establishing the jazz-education movement. Baker built the internationally-renowned Indiana University jazz studies program, while Aebersold's popular play-along books and recordings helped musicians hone their craft alone and at home. Baker and Aebersold talk about their emerging roles as jazz educators, and we'll hear some of their music, as well as that of Cobine and Coker.