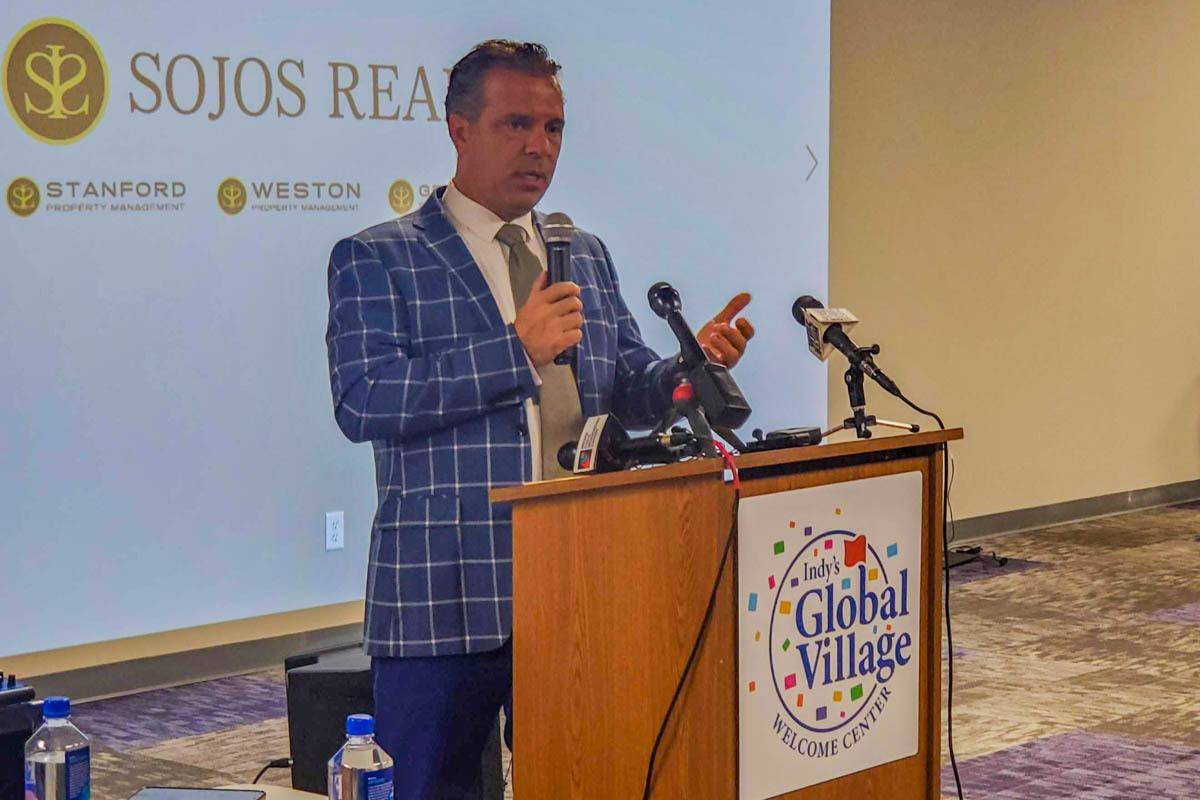 A central Indiana company is investing millions of dollars to redevelop and bring new life to part of northwest Indianapolis known for its international population. The plan to revitalize about 200 acres aims to draw people from across the Midwest.

Sojos Capital announced Wednesday the first phase of the project will be a $200 million revitalizations of the Lafayette Square Mall and properties in the surrounding area.

The company plans to create a place people will go for dining, shopping, housing, sports, youth education, entertainment and more.

Developers hope to turn the Lafayette Square Mall into a landmark destination called “Window to the World” that will highlight that area's international community.

Sojos Capital principal Fabio de la Cruz said revitalization projects are taking place all over the state and country. He notes those projects are beneficial, but said he hopes his stands out.

“We're not going to be a high-end place,” de la Cruz said. “We want to be an authentic place that reflects the values of our neighborhood.”

The area is home to more than 100 different languages and more than 130 ethnic restaurants.

Mary Clark, International Marketplace Coalition executive director, said people are already looking for things to do in Indianapolis and this project could draw in even more people from outside the city.

“Having the 'Window to the World' and then the sports complex,” said Clark. “This will only be a destination, not just for Indianapolis, it will be a destination for the Midwest.”

The mall redevelopment and a few other projects expect to be completed by the end of next year.

The "Window to the World" project is funded in part through investments in an opportunity zone fund.

As of now, there are no state or local tax incentives for the project.