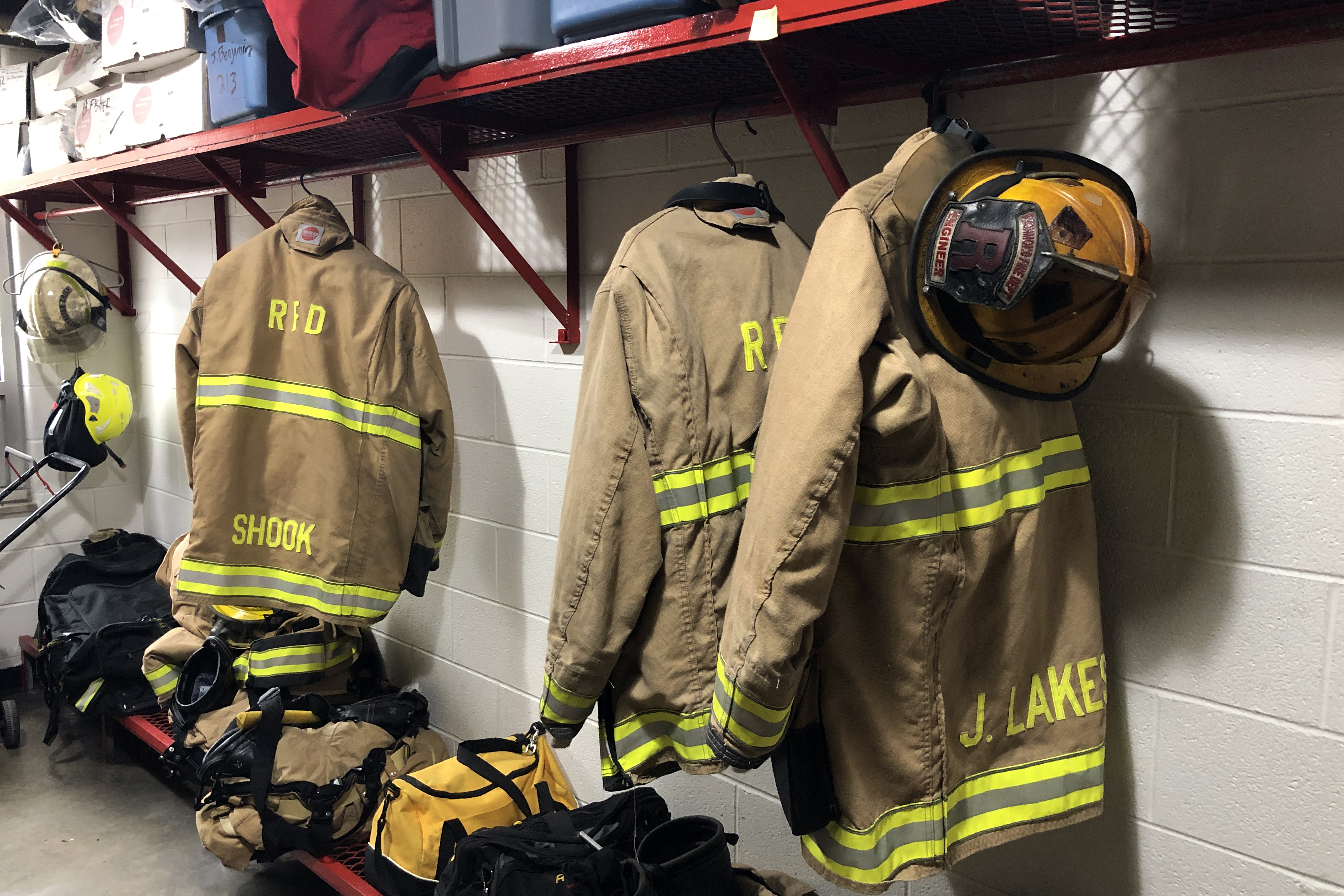 The additional funds can be used for volunteer firefighter gear, clothing, and other equipment needs. (Brock Turner, WFIU/WTIU News)

Indiana volunteer firefighters may get some funding relief in the form of increased clothing allowances.

A bill at the Statehouse would double the minimum allowance each department distributes from $200 to $400.

Senator Rick Niemeyer is one of the bill's three authors and says it is overdue.

"At least 15 to 20 years it has not been increasing," he says. "We all know what the increase in public safety and fire protection and all that plus the cost of equipment and stuff is a long time coming."

Niemeyer anticipates the bill to pass out of the House later this week.