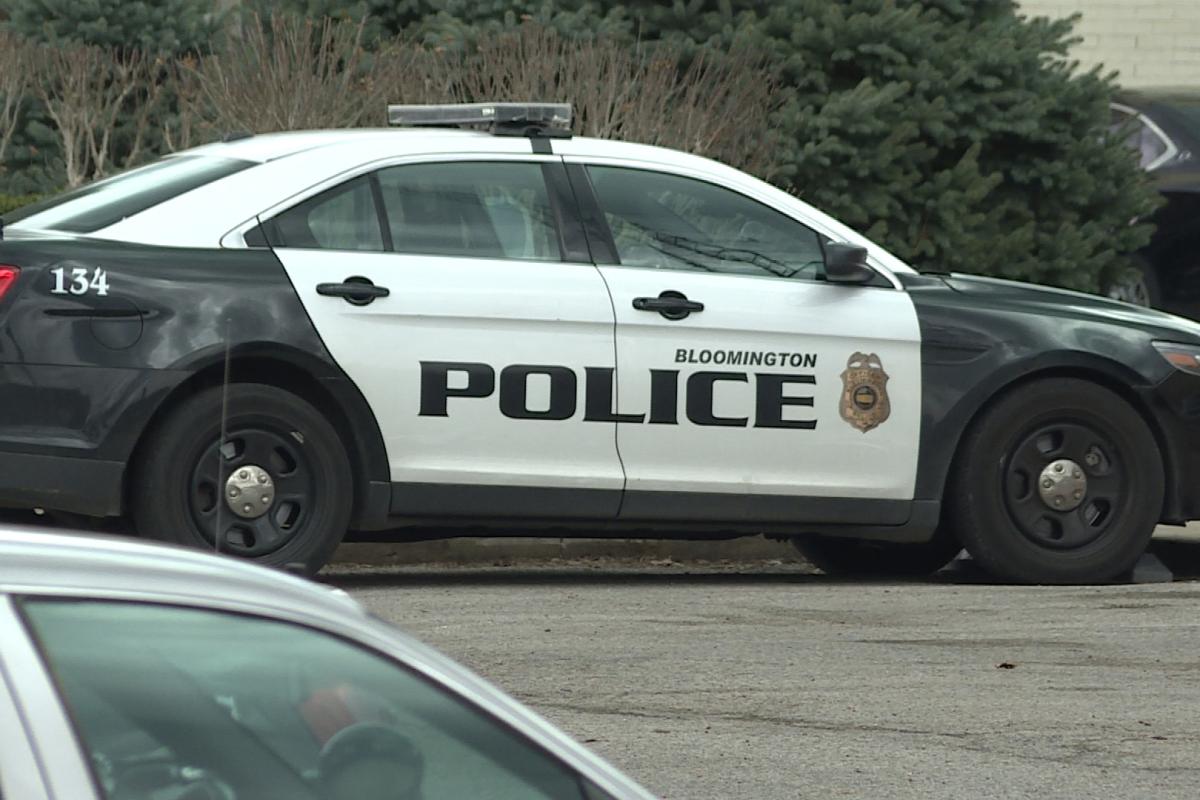 Police officers arrested an Owen County man Tuesday and charged him with robbing Old National Bank on the west side.

According to a police report, officers responded to a hold up alarm at 11:49 a.m. Monday and were told while on the way that an employee at the bank had called 9-1-1 to report a robbery. When they arrived  officers found that a man had entered the bank, put a bag on the counter in front of the teller, and told the teller to put money inside. The teller told officers the man showed her a handgun. BPD said after the teller put money in the bag the robber took the bag and left on foot.

Officers from the Bloomington Police Department, Monroe County Sheriff’s Office, and Indiana State Police could not find the suspect on Monday – according to the BPD release. On Tuesday, investigators looked at camera footage from businesses in the area and found pictures of the suspect parking his car near the bank before the robbery. The BPD release said the license plate number was visible in the video, which allowed them to identify the owner of the vehicle and find associated addresses.

Detectives saw the car while searching the area of State Road 446 near Lake Monroe, BPD said. The suspect pulled into the parking lot of The Fishin’ Shedd, and officers spoke with the suspect. He was identified as Travis Tarrants from Spencer.

The BPD release said while officers were handcuffing Tarrants, he tried to take one of the officers’ handguns from its holster, resisted arrest, and tried to get back in his car. The release said officers got a search warrant for Tarrants’ car and found clothing inside that matched clothing worn by the suspect during the robbery and a black BB pistol.

Tarrants is being held in the Monroe County jail and on a preliminary charge of armed robbery, attempted disarming of an officer, and resisting law enforcement resulting in an injury– level three, five, and six felonies respectively.