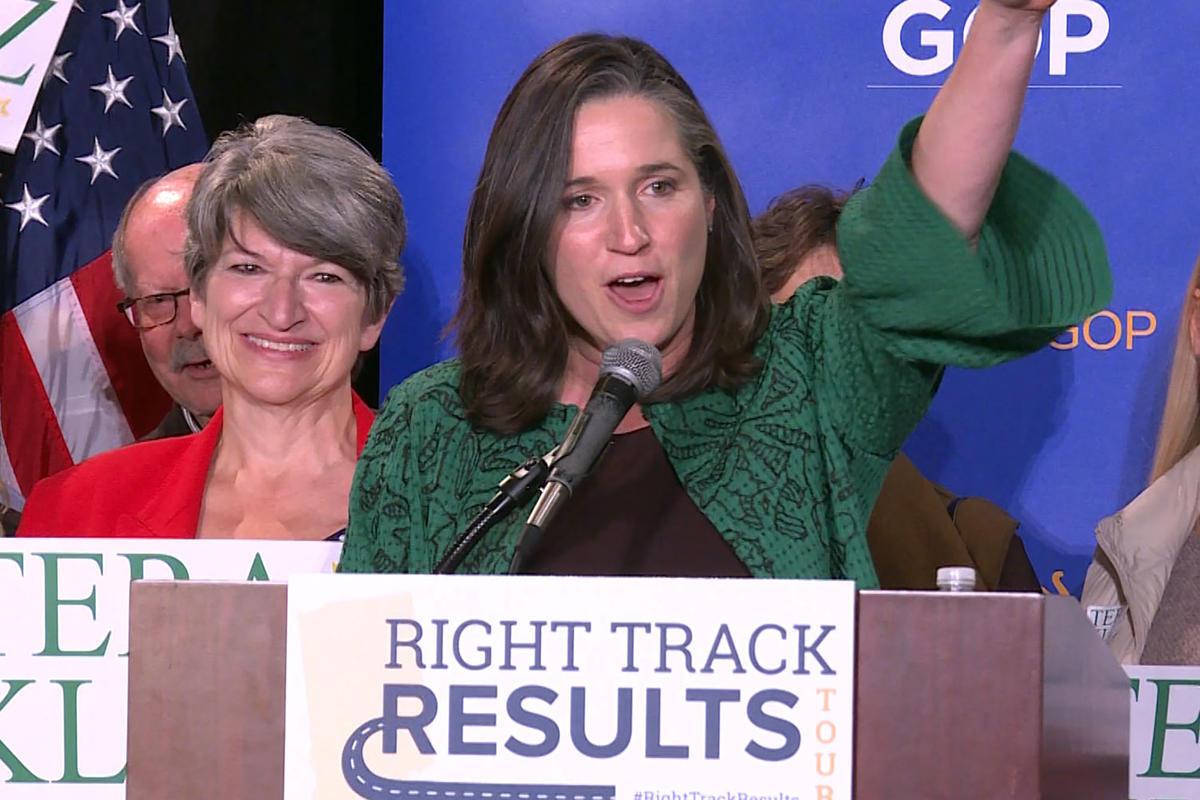 The Fort Wayne native hopes to continue a four-decade streak for Republicans in that office.

Klutz will seek to win her second full term in next year’s election. She was first appointed state auditor by Gov. Eric Holcomb in 2017, replacing Suzanne Crouch, who had become lieutenant governor.

The first certified public accountant to hold the job, Klutz said there’s more work to be done modernizing and streamlining the office.

The state auditor accounts for Indiana’s public money – from paying the state’s bills and its employees to disbursing tax dollars to local governments.

No Democrat has won the office since Otis Cox in 1982.