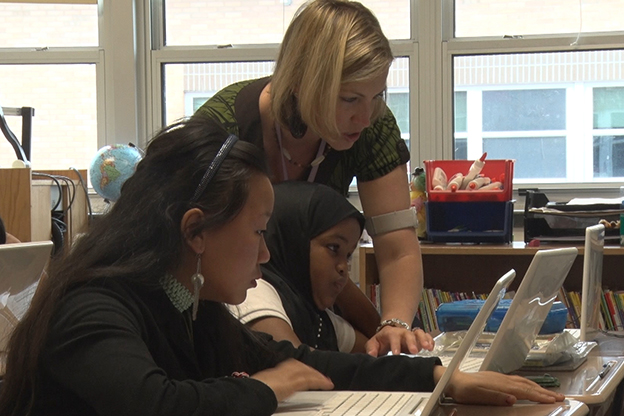 Republican legislators want to push Indiana schools districts toward spending a higher percentage of state funding they receive on teachers and other classroom costs.

House Republican leaders announced Monday they will advance a proposal setting a target of districts spending at least 85 percent of state money on such expenses.

Republican House Speaker Brian Bosma says numerous school districts are short of that target, although it isn't clear how many. The proposal wouldn't force spending changes on districts, but would require a state report listing their performance.

Democratic Sen. Eddie Melton of Gary says local districts have done all they can to increase teacher pay and that the Legislature needs to boost school funding more.