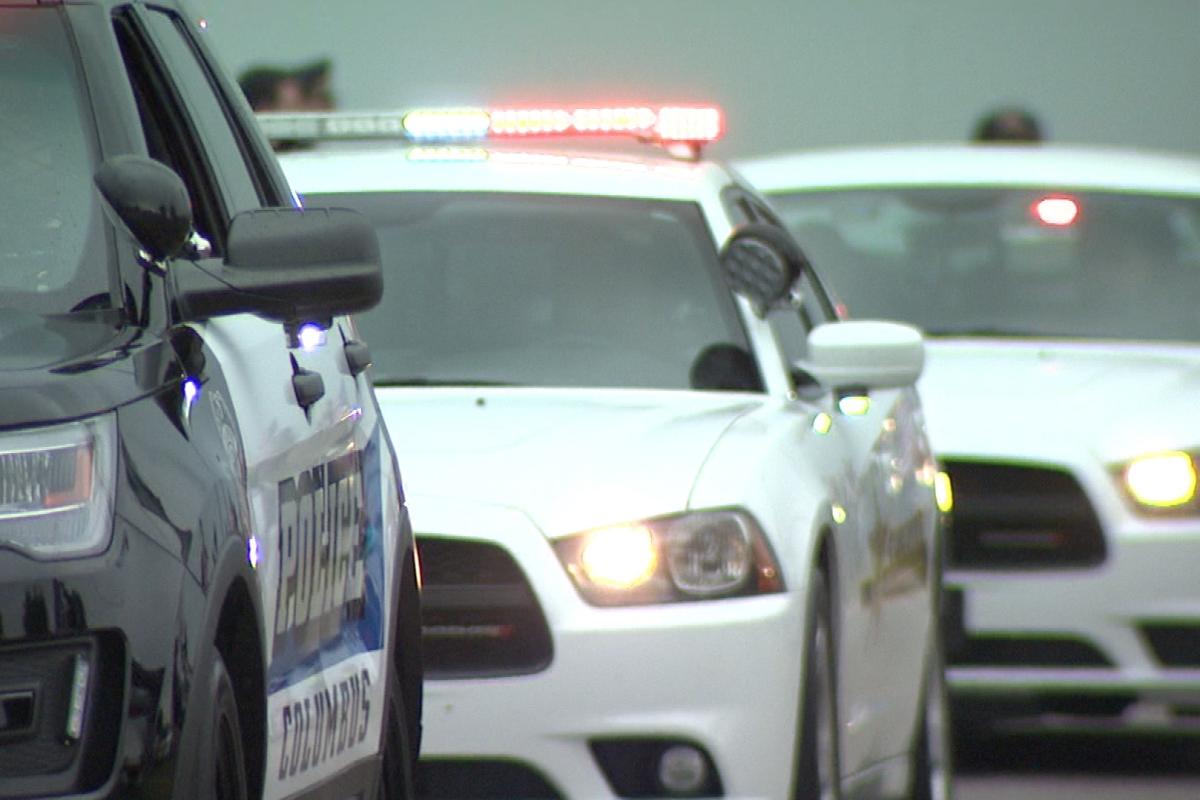 Some of Indiana’s law enforcement agencies are changing the way they operate based on an outside review of the state’s policing policies and procedures.

Gov. Eric Holcomb ordered the third party review more than a year ago, as part of his plan for greater diversity, equity and inclusion in state government. The report was prepared by the private firm Hillard Heintze, which has also worked with police in Louisville, Colorado and Illinois.

The Indiana State Police has already implemented some of its recommendations. That includes outfitting every frontline trooper with a body camera, something Holcomb announced last year. State Police have also committed to tracking incidents where troopers use force, to review and analyze them.

Other agencies have pledged to implement report recommendations, including the state training academy and board. The academy will develop de-escalation training, specifically for those dealing with mental health challenges.

The training board says it will support legislative changes that add civilians as voting members.