Report: 10 Hate Incidents In Bloomington In 2018 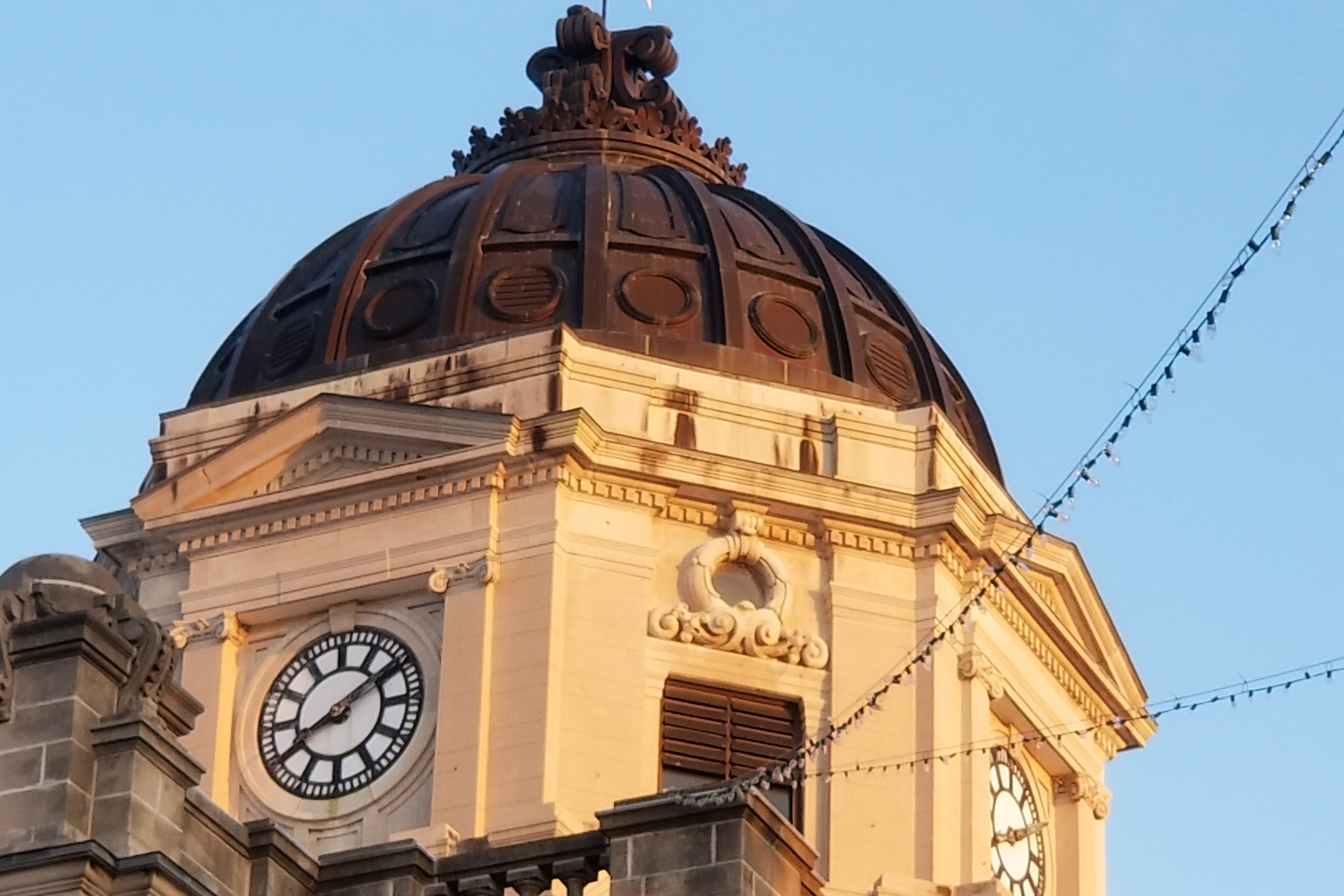 The Bloomington Human Rights Commission says there were ten hate incidents reported in the city last year. That’s up slightly from eight incidents in 2017.

The report details instances of people using racial slurs while threatening or assaulting someone.

The commission released the report Wednesday as city and county leaders came together to call on state leaders to pass hate crimes legislation. Indiana is one of five states in the country without such a law.

"You can think and say what you want," Diekhoff says. "But when you commit that crime, that’s when it crosses the line and that’s what we need to address with legislation in the state."

The Greater Bloomington Chamber of Commerce, Mayor John Hamilton, the Bloomington City Council, and the Monroe County Commissioners all signed a letter to Sen. Rodric Bray (R-Martinsville) in support of passing an inclusive hate crimes bill.

Gov. Eric Holcomb has repeatedly emphasized the need for one. But, legislators can’t agree on whether the legislation should include a list of victim characteristics, like sexual orientation and gender identity.

Hate Crimes Letter by on Scribd