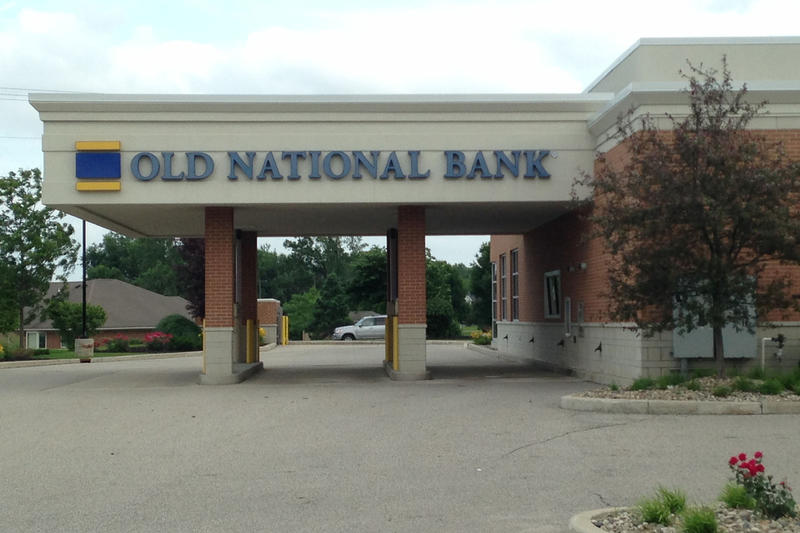 Evansville-based Old National Bank announced last week that it would offer furloughed government employees and federal contract workers a 90-day, no-fee, interest-free loan of up to $1,500.

“As we began to take a look and do some research, it was apparent that more than 100,000 citizens across Old National’s footprint were going to be impacted,” she says.

Federal employees who are clients of the bank may also receive additional financial assistance, including loan extensions and waived service charges. Ryan says the bank will also work with those impacted by the shutdown to try to prevent credit damage.

“We didn’t want any of the actions or relief that we were providing to have any sort of a negative impact on client credit scores,” says Ryan. “So if a client does apply for an extension on a current mortgage or consumer credit loan, we’ve taken that into consideration so that there will be no impact on that.”

Ryan says the bank will continue to evaluate and update financial support offerings throughout the duration of the government shutdown.

“We’re building in whatever we can to continue to make sure that we’re helping these people, not just up to the very end of the shutdown but beyond as they try to get back onto their feet,” says Ryan.

Several other banks have also offered financial assistance and some businesses have offered services to help those struggling.

“Think a lot of both financial institutions as well as other companies are really trying to link arms to serve those that are challenges at this time,” says Ryan.