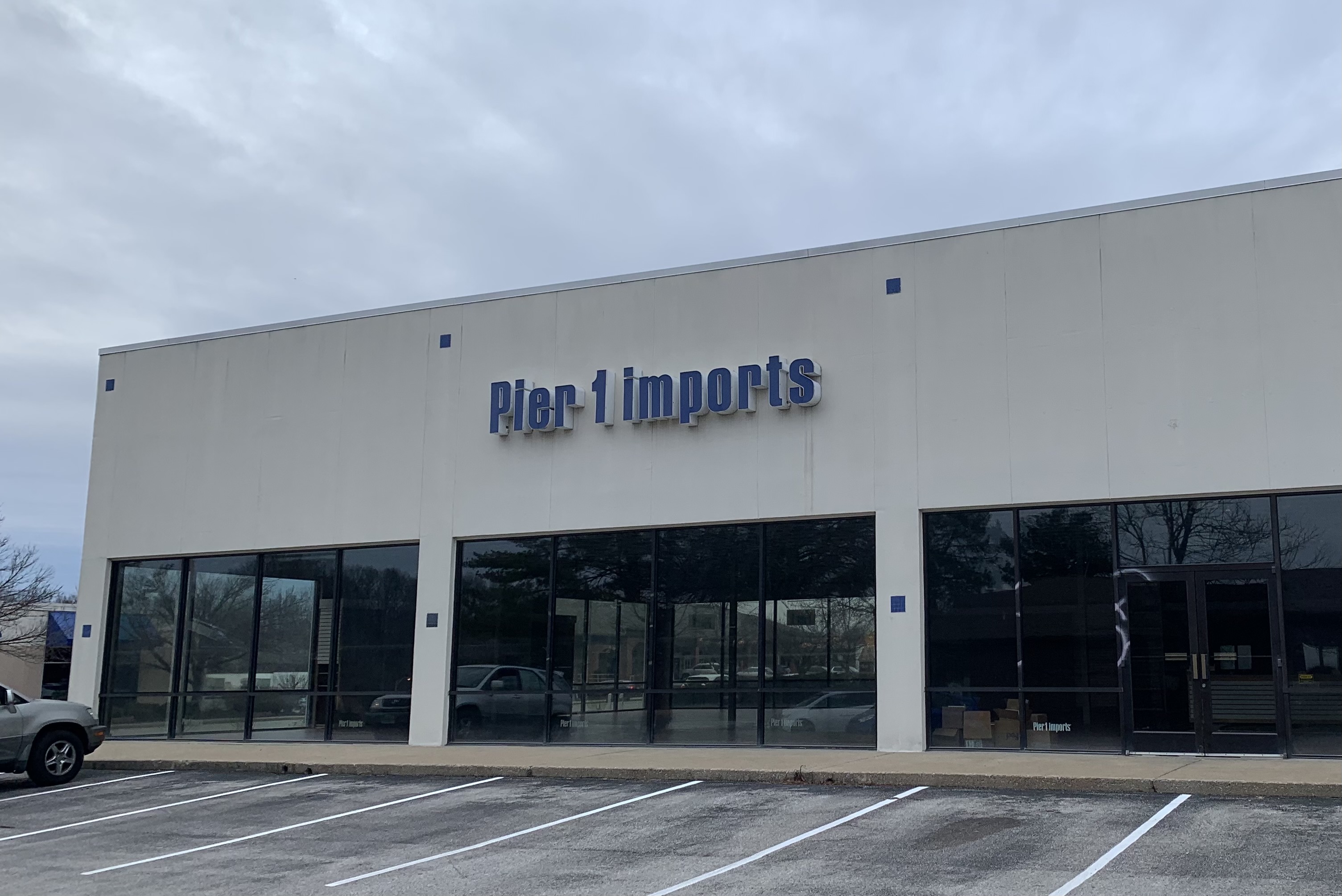 A Bloomington bookshop from the ’90s plans to reopen in May on the east side of town.

Rick Morgenstern is the owner of Morgenstern Books. He says he’s been working to get funds for the store together, and the original opening date had been set in 2019.

But Morgenstern says when the pandemic hit, he had to push that back to get more funding.

“And thank god that didn’t happen, because if we had opened in 2019, I may not be having this conversation with you right now,” he says.

Morgenstern says his physical store’s opening is set in May to wait out the pandemic, and adds he’s been running an online store since August.

He says his new store will have some similarities to the one he had in the 1990s ­– such as a conference room people can reserve and occasional live entertainment.

But he’s also incorporating some new ideas ­– like a coffee café and selling local artisan goods.

“There will be such a pent-up demand for people physically reconnecting with each other," he says. "Just because of that, we’re really going to have a strong opening response.”

He says local bookstores and businesses are an investment that help build community.